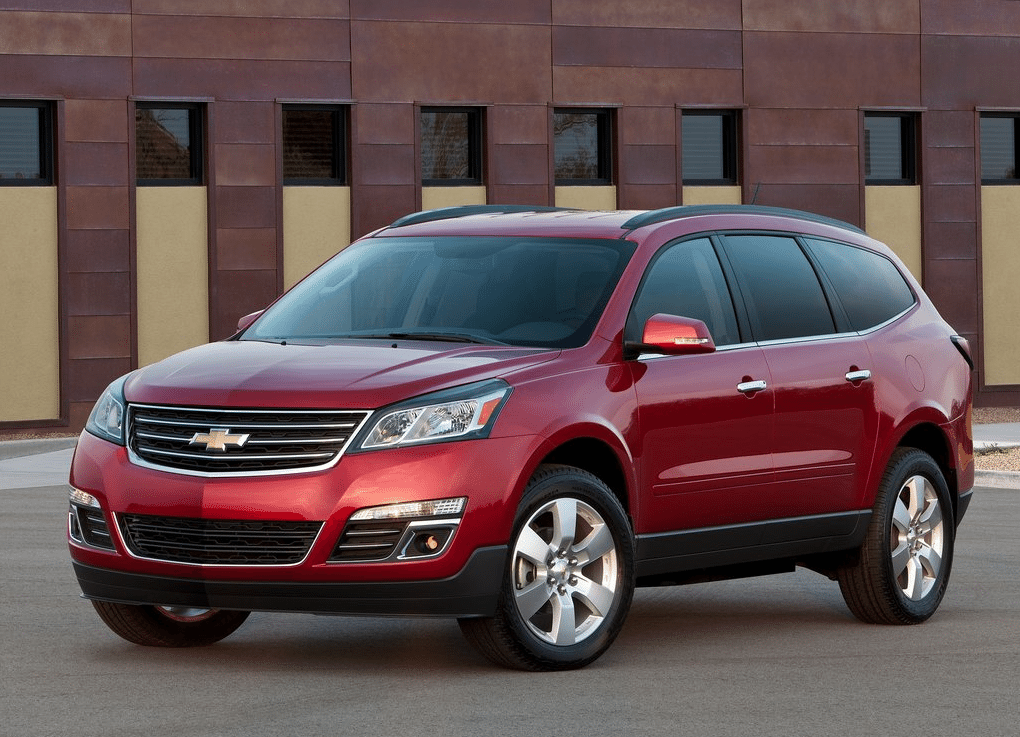 Americans are buying a lot of SUVs. Well, they’re not really SUVs, are they?

Sure, some of them are: General Motors sold 6607 Chevrolet Tahoes in January 2015, an 88% YOY increase. Then again, what is a sport utility vehicle? Is a Chevrolet Tahoe sporty? Really?

Take, for example, the first group of utility vehicles shown below. Collectively, their U.S. volume jumped 21% in January 2015. The Ford Explorer, a nameplate that was dying off in body-on-frame form, is now a car-like unibody. Explorer volume in 2014 reached a nine-year high. And yes, 2015 is off to an even better start. Explorer sales jumped 33% in January 2015 to 17,036, quadruple the level the Explorer achieved in the January of five years ago.