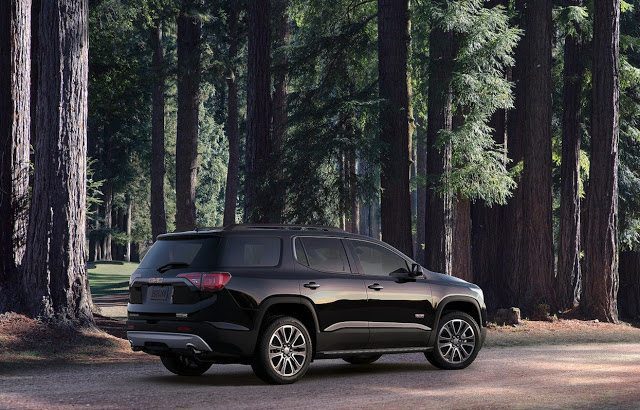 U.S. sales of the Ford Explorer, America’s best-selling three-row vehicle, declined for a sixth consecutive month in October 2016, falling by a tenth to 18,597 units. Explorer sales are down 2% to 207,022 this year, well in excess of other family-oriented utility vehicles.

The Toyota Highlander, however, jumped 33% to 17,668 units in October, 1532 sales ahead of the Police Interceptor-excluded Explorer.

Persistently constrained by supply, Honda Pilot volume was down by a third in October. With roughly the similar level of volume, sales of the GMC Acadia, new this year, were up by nearly a quarter.

At a similar price point but with only two rows, Jeep Grand Cherokee volume continues to grow. The Grand Cherokee, Jeep’s flagship, now trails the smaller Cherokee by only 84 sales, year-to-date.