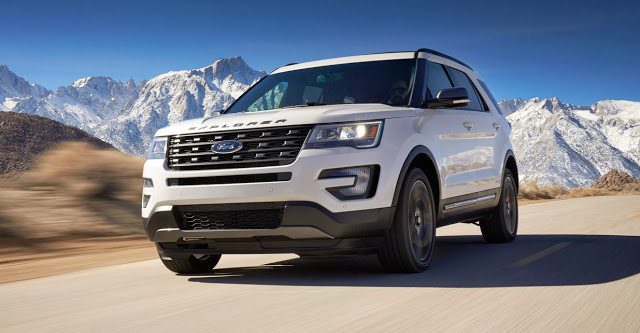 The best-selling three-row vehicle in America continues to be the Ford Explorer. Sales of the Explorer dropped 2% in May 2016, but May 2016 was an abbreviated month on the auto sales calendar, with two fewer selling days than in May 2015. The Explorer’s daily selling rate, therefore, was actually up 6%.