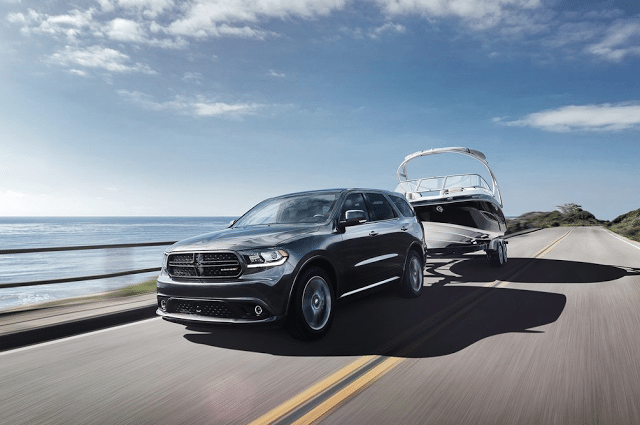 Rare is the month in which any utility vehicle category posts a year-over-year U.S. sales decline, but January 2016 wasn’t a regular month.

The quirks of the U.S. auto industry’s calendar means there were only 24 selling days in January 2016, down from 26 in January 2015. This means that the 3% “January” volume decline you see in the first table below translates to a 5% increase in the daily selling rate.

Regardless of how you shake the numbers out, the Nissan Murano continues to sell like the Nissan Murano used to sell in the distant past. Year-over-year, Murano volume jumped 46% to 5516 units in January 2016. Over the six previous Januarys, Nissan had averaged fewer than 3400 monthly Murano sales.

January was also a big month for the Dodge Durango. Durango volume rose above the 6000-unit mark for just the eighth time since the Durango returned for model year 2011. Dodge has averaged fewer than 4800 monthly Durango sales over the last five years.

Even the Ford Flex posted a big increase, though for the Flex, a 37% year-over-year improvement equals only 533 extra sales. Fewer than 2000 Flexes were purchased or leased last month, but for the nearly eight-year-old Flex, January’s 1991 sales represented an eight-month high.