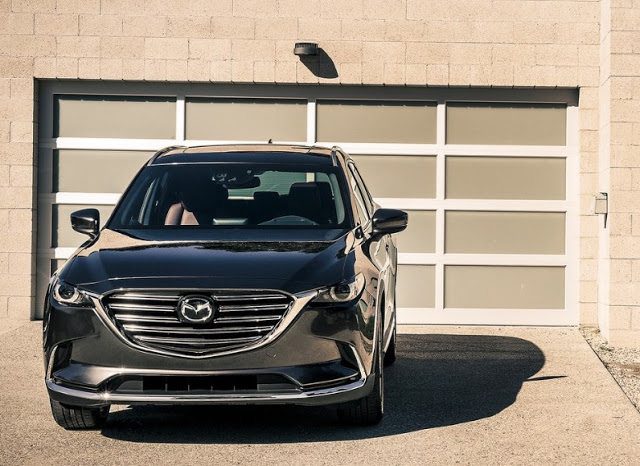 U.S. sales of family-sized two and three-row SUVs and crossovers rose 3% to nearly 190,000 units in April 2017. Led by the Ford Explorer, sales of which decreased for the ninth time in the last twelve months, this group of utility vehicles added more than 5000 sales last month.

Much of the improvement was produced by the Mazda CX-9, sales of which had dried up at this time last year as Mazda completed the first-generation CX-9’s tenure. But the Toyota Highlander, GMC Acadia, and Dodge Durango all produced meaningful improvements, as well.

General Motors sold far fewer Buick Enclaves and Chevrolet Traverses in April 2017 than is the norm. There’s good reason. GM has already shown new, second-gen versions of both vehicles. The first Enclave and first Traverse lingered on the market for more than a decade. Their replacements are long past due.

The Acura MDX is on its way to an Ohio assembly plant, but Honda also needs capacity for a new Odyssey minivan and the Ridgeline pickup truck. Pilot volume has decreased in nine consecutive months.