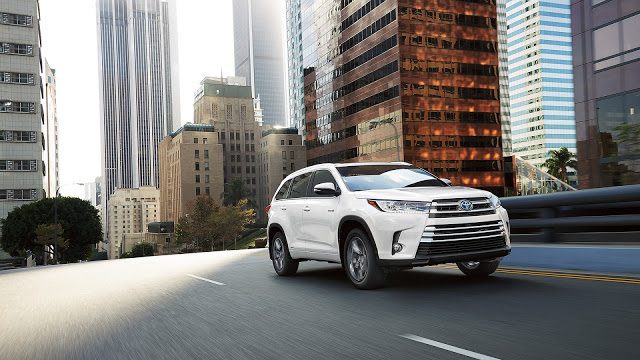 U.S. sales of family crossovers surged in November 2016 thanks to a boom in GM Lambda platform sales, a predictable surge from new vehicles such as the GMC Acadia and Mazda CX-9, and a best-ever performance from the segment-leading Toyota Highlander.

The Highlander didn’t steal all the limelight. After six consecutive months of decline, Ford Explorer volume jumped 18% in November 2016, for example.

And sales of the Pathfinder and CX-9, compatriots of the Highlander that the Toyota so roundly trounced, grew by  1707 and 792 units, respectively. Even the Ford Flex was on the rise. Indeed, Flex sales are up 10% so far this year. 2016 is already the best year of U.S. Flex sales since 2012.