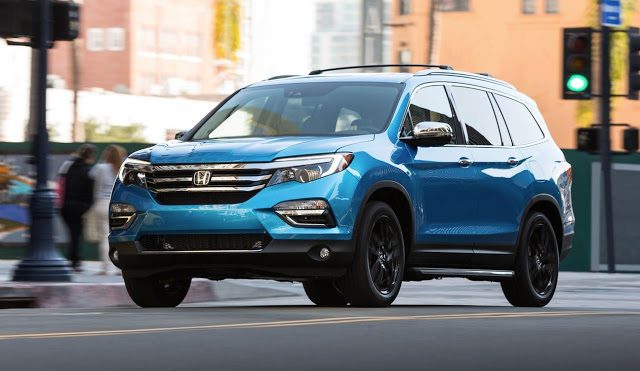 America’s best-selling three-row utility vehicle, the Ford Explorer, posted a 6% year-over-year U.S. sales gain in March 2016. With 63,415 total sales, the Explorer finished the finished the first-quarter 24,742 sales ahead of its closest rival, the Toyota Highlander.

But a number of Explorer rivals are fading.

The aged Buick Enclave, Chevrolet Traverse, and GMC Acadia are collectively down 9% in early 2016.

The Mazda CX-9, transitioning between first and second-gen form, is down 75% so far this year.