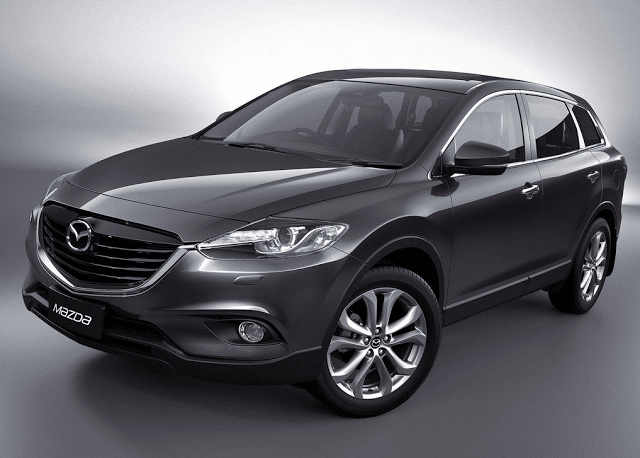 Even the Mazda CX-9 joined in on the fun.

The CX-9, Mazda’s biggest vehicle and the only Mazda now available with three rows of seating, posted a 2% year-over-year U.S. sales decrease through the first eight months of 2015, which was on pace to be the lowest-volume year in the CX-9’s history.

But in September 2015, a month which added one day of sales to the calendar and Labour Day weekend’s high sales output – September 2014 didn’t include Labour Day sales and was shorter overall – the U.S. auto industry exploded with a 16% year-over-year sales increase. SUV/crossover sales were up 31%. The CX-9’s direct competitors, from the Chevrolet Traverse to the Ford Explorer, Honda Pilot, Nissan Pathfinder, and Toyota Highlander, all posted meaningful year-over-year U.S. sales increases.