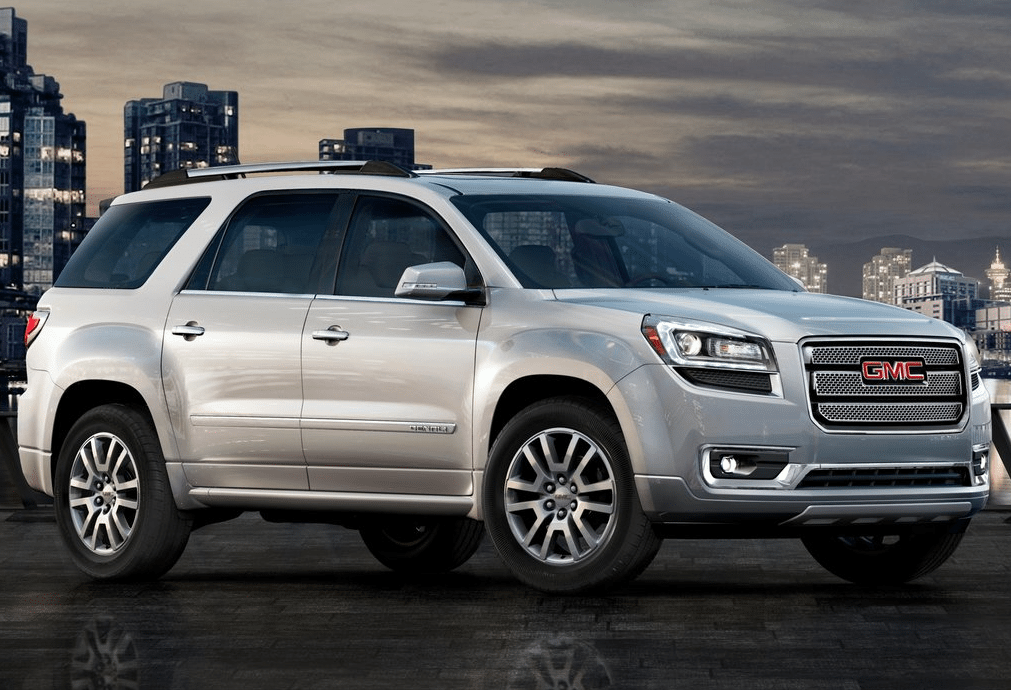 As General Motors sales in the United States rose 19% to more than 220,000 units in September 2014, gains were produced across the automaker’s lineup.

Cars, including a 10% improvement at Chevrolet, rose 6%. Cadillac Escalade volume doubled. The Chevrolet Silverado and GMC Sierra combined to outsell the Ford F-Series for the second consecutive month.

They no longer feel like the most refined or freshest three-row family vehicles on the market, but they continue to be popular. Ford, the maker of America’s top-selling three-row vehicle, sold 17,505 Explorers and Flexes last month. Toyota Highlander volume jumped 22% to 10,542 units.