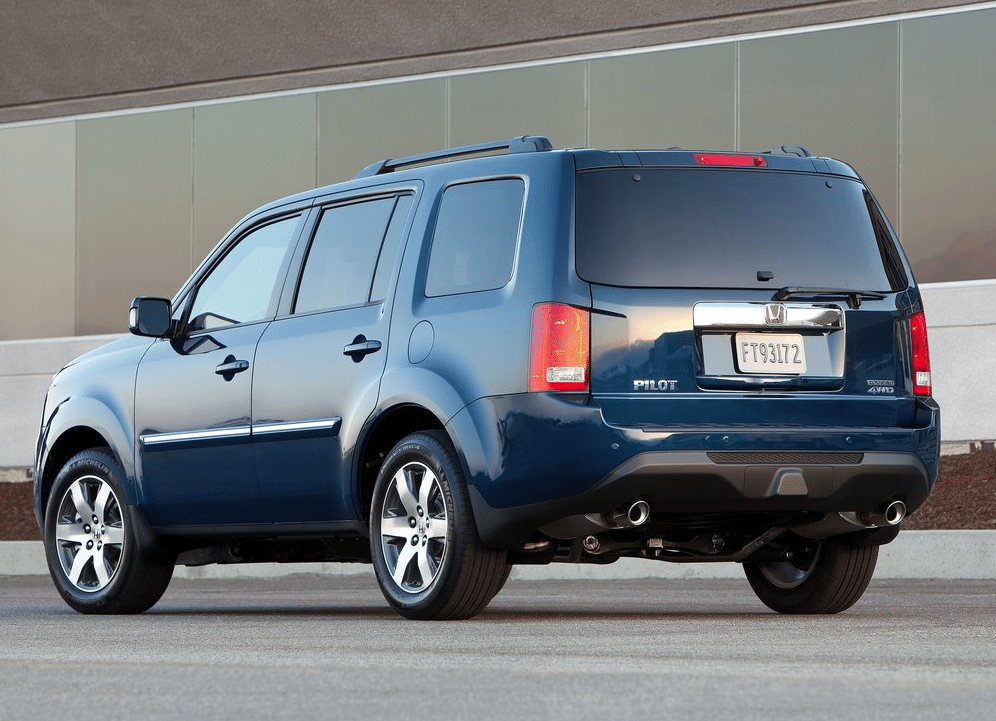 An October 2014 boom in U.S. sales of the Chevrolet Traverse, Nissan Murano, Toyota 4Runner, and Toyota Highlander was counteracted to some degree by declines from the Dodge Durango, Ford Explorer, GMC Acadia, Honda Pilot, and Nissan Pathfinder.

The story of the Pilot’s steady decline has been long-running as Honda’s biggest utility vehicle reaches old age in reliable, steady, but outdated form. 2014 was the second-generation Pilot’s sixth model year.

Sales have decreades, year-over-year in each of the last twelve months. In 2014, Pilot volume has decreased by more than 21,000 units through ten months while sales of the CR-V, Honda’s smaller SUV that they’ve refreshed for MY2015, have increased by nearly 19,000 units.

The Pilot’s continued success is a testament to its enduring reputation as a spacious, durable, 8-seater. 88,150 have been sold in 2014, a figure greater than the total achieved by any of the GM Lambda-platform crossovers (which have collectively sold more than 200,000 copies), the Hyundai Santa Fe, Kia Sorento, and Nissan’s much fresher Pathfinder.