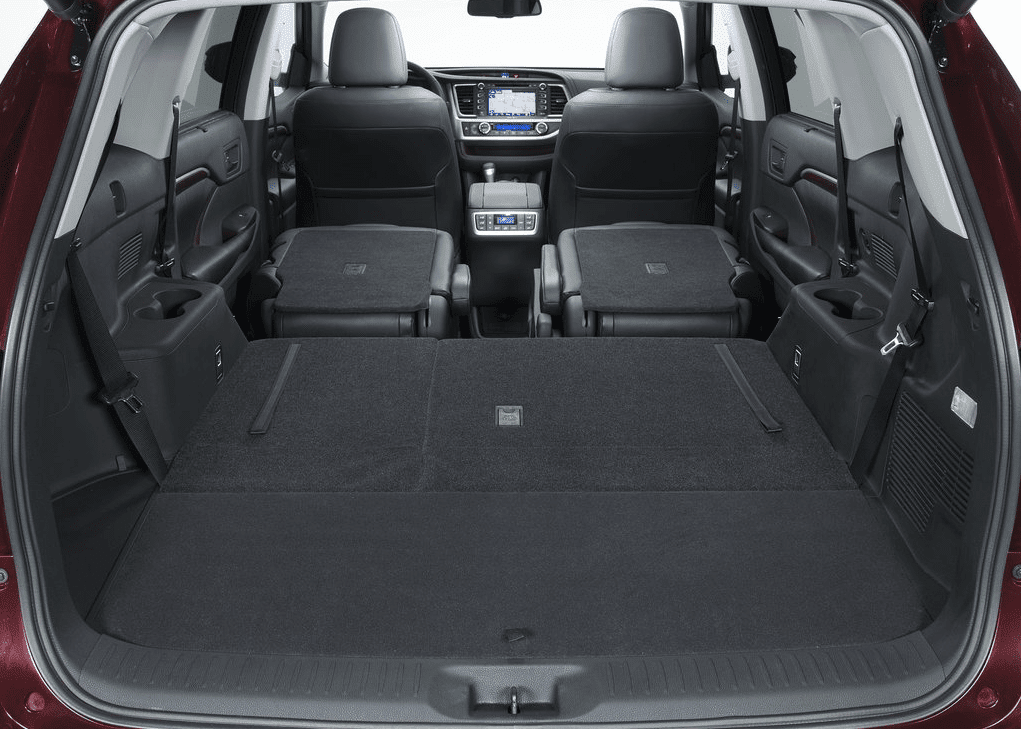 Much of the strength in the U.S. utility vehicle market stems from growth in the number of available luxury nameplates and the expansion of the small two-row crossover segment.

In the former group, we have new products like Lexus NX, Lincoln MKC, Audi A3, and Mercedes-Benz GLA. In the latter, the Honda CR-V ended November as America’s best-selling non-pickup truck.

That’s not to say this larger, often-two-row type of vehicle is struggling, but it’s not the source of excitement among SUV sellers that the smaller segment is.

Then again, the Ford Explorer continues its march upwards. No three-row vehicle – no minivan, no crossover, no SUV – sells as often in the United States as the Explorer. Sales of the venerable Ford nameplate are up 9% this year and shot up 15% in November.

The Toyota 4Runner still resides on the truck-based side of the SUV/crossover conundrum. The 4Runner has taken off in 2014, rising 53% in November and 48% through the first eleven months of the year.