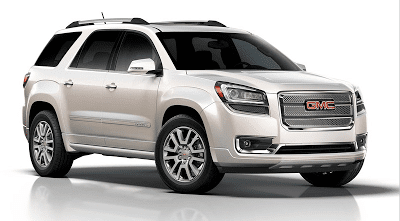 For the first time in three years, U.S. sales of the Ford Explorer fell, year-over-year. Police Interceptor Utility sales jumped 117% to 1048 in November, sales of civilian Explorers fell 9% to 13,220.

The Explorer was still one of America’s top-selling SUVs in November 2013, but it didn’t sell as often as the Jeep Grand Cherokee (which trails the Explorer range by 9350 units year-to-date) or smaller utility vehicles like the Honda CR-V, Toyota RAV4, Chevrolet Equinox, or Ford’s own Escape.