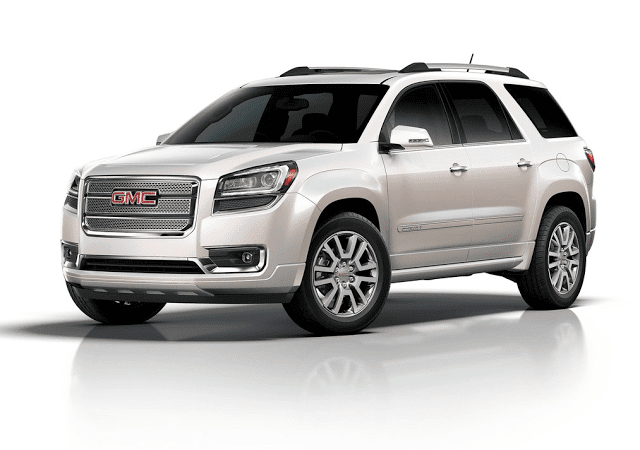 May was the GMC Acadia’s best month in the nameplate’s history and the first month above 10,000 U.S. sales since March 2013.

The Honda Pilot and Toyota Highlander also posted meaningful year-over-year sales improvements, the Pilot’s fuelled by a clear-out of second-gen models; the Highlander’s by continued high demand for the all-new-for-2014 model. 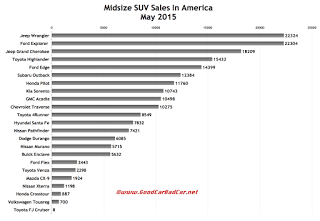 America’s best-selling three-row vehicle nameplate is the Ford Explorer. As Ford launches the revamped 2016 model, sales slid 1%. But at 22,304 units between the civilian Explorer and the Police Interceptor Utility, the Ford finished the month well ahead of any other individual nameplate.