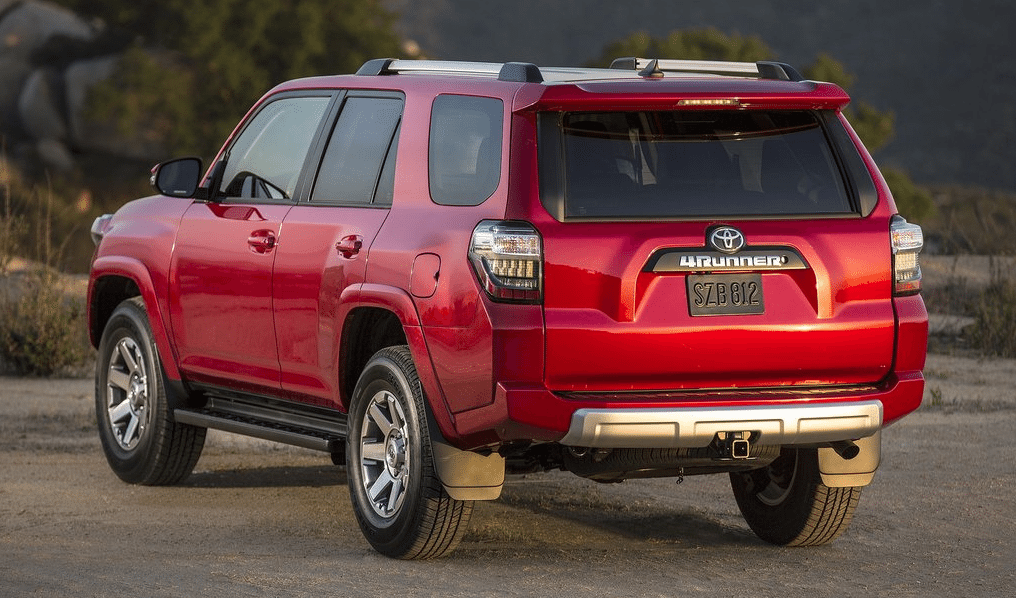 GM Lambda-platform crossovers generated 20,979 U.S. sales in May 2014, a 6% year-over-year decline that was incurred not by the Chevrolet Traverse but by the Buick Enclave and GMC Acadia.

You’ve heard about GM’s self-inflicted recall woes? Overall GM sales were up 13%, somewhat surprisingly, to 284,694 units in May. In other words, many GM nameplates escaped by more than just the skin of their teeth… for now. The Lambda crossovers didn’t.

Ford, meanwhile, reported its best Explorer sales month since 2005. The Explorer Police Interceptor, sales of which are included in the model’s overall total below, accounted for 10.1% of the nameplate’s May 2014 tally, having risen to the highest level yet.

Toyota has now sold more than 12,000 Highlanders in four consecutive months. They’ve also topped 10K in seven consecutive months, having done so only 15 times in the preceding 46 months. Toyota USA also sold 7550 4Runners in May 2014. Toyota is on pace for the highest-volume 4Runner sales year since 2007, although that pace would still result in total volume that’s 38% down from 2004 levels. The 4Runner was America’s 14th-best-selling SUV in 2004 – it ranks 25th so far this year.

Source: Automakers & ANDC
GCBC isn’t here to break down segments, an impossible task for any group, but to display sales data for the sake of comparison. The more ways sales data can be displayed, the better, right? This explains why you’ll see the Outback and Venza here but also with midsize cars, too, and the tweener-sized Sorento and Santa Fe are shown with midsize SUVs and small SUVs, and the pricey FJ Cruiser and Xterra with smaller utilities and the Volkswagen Touareg with luxury SUVs… because readers have wanted it both ways. You can always find the sales results for EVERY vehicle and form your own competitive sets by using the All Vehicle Rankings posts.