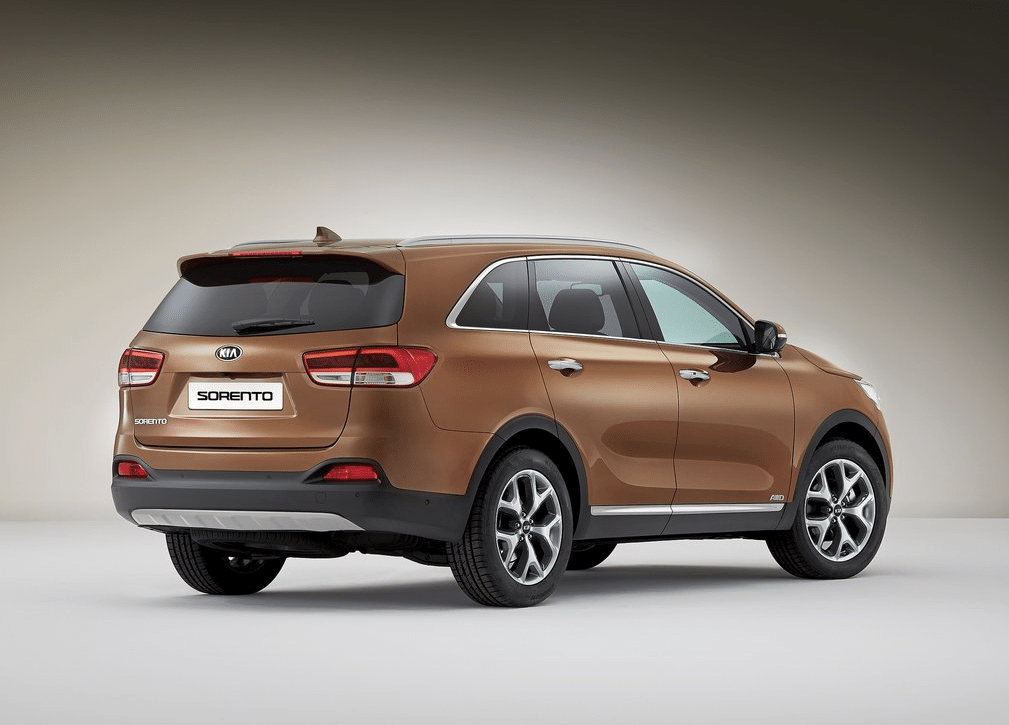 If U.S. Ford Explorer volume continues to increase at the 27% clip it achieved through the first three months of 2015, the best-selling three-row vehicle in America could will sell more than 260,000 copies by year’s end.

The Explorer is a long-established SUV nameplate, and though it’s as much a crossover now as the Toyota Highlander and Honda Pilot, it continues to trade on its iconic name.

The Toyota 4Runner, on the other hand, while sharing somewhat iconic status, has remained true to its SUV roots. 4Runner sales last year rose to a seven-year high. If 4Runner sales grew 20% in the remainder of 2015 – they’re up 40% so far this year – Toyota would sell more than 90,000 copies for  the first time since 2006.