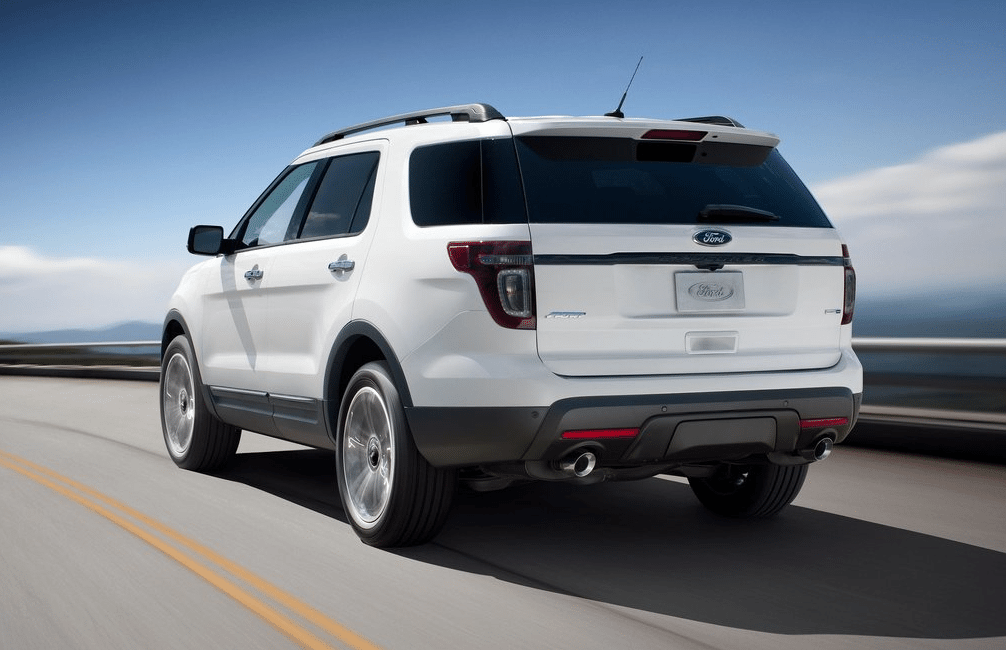 As smaller siblings like the Mazda CX-5 and Nissan Rogue steal the limelight, sales of vehicles like the Mazda CX-9 and Nissan Pathfinder are declining. In terms of year-over-year improvement, these bigger utility vehicles fared better in March 2014 than they did in February 2014, which was better than January 2014.

But growth is slow; much slower than the rate of growth achieved by the segment in which the CX-5 and Rogue compete.

Ford Explorer sales were down 10% in Q1 of 2014, although Explorer volume did increase during the month of March. Chevrolet Traverse sales are down 15% this year; down 14% in March. Its siblings from Buick and GMC have also tumbled in 2014. The Honda Pilot is down 22% this year, not unexpectedly given its age.

There are exceptions. The Dodge Durango continues to sell more often in 2014 than in 2013, although the rate of growth has slowed dramatically since the Ron Burgundy commercials aired. The aging Ford Flex and Ford Edge are up this year, as is the off-road-capable Toyota 4Runner and the brand new Toyota Highlander.

Jeep sold nearly 41,000 Grand Cherokees in the first quarter of 2014, an increase of 7705 units. So many SUVs and crossovers at the Grand Cherokee’s price point offer a third row, but the JGC doesn’t seem to be too negatively impacted by its lack of seven-passenger seating. In fact, the Grand Cherokee is America’s seventh-best-selling SUV so far this year. Only one of the SUVs ahead of the Jeep – Ford’s Explorer – comes standard with a third row, and only one other, the Nissan Rogue, makes a third row optional.

Jeep sold 217,141 Commanders in the United States during its brief period of availability, not an insignificant sum. As much as the Durango has returned to a volume position, one wonders what a more off-roadable, Jeep-styled Durango XL could do if it were in fact sold as a Jeep. The average Jeep nameplate generated 11,597 sales in March, and even the second-slowest-selling Patriot easily outsold the Durango. Impressive though the Durango is to behold, the Jeep grille carries great sway. Considering the number of areas in which the Compass and Patriot trail the field and the sales they generate regardless, there’s evidence to suggest that a properly roomy Durango-cum-Wagoneer would sell very, very well.

As you can see above, GCBC has installed a new chart format above. It’s interactive and expandable in the top right. You can click any model name in the tables below to find historical monthly and yearly U.S. auto sales data. You can also select a make and model at GCBC’s Sales Stats page. These tables are now sortable, so you can rank midsize SUVs and crossovers any which way you like. Suggestions on how GCBC should break down segments can be passed on through the Contact page.