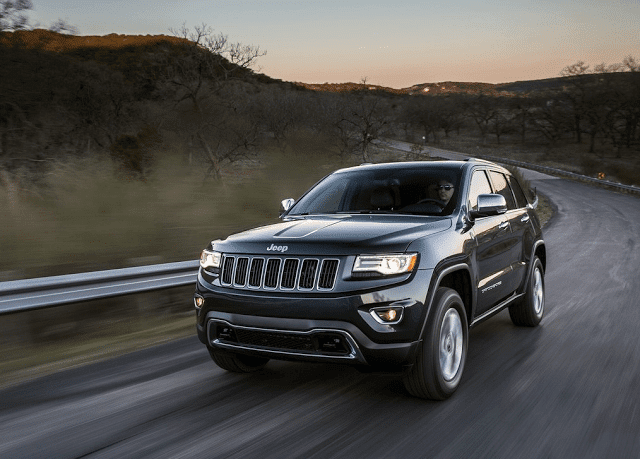 The Ford Explorer slowdown was brief.

After rising in five consecutive years through 2014 and surging 27% through the first-quarter of 2015, U.S. sales of America’s top-selling three-row vehicle improved by just 2% in April and slid by 1% in May. But Explorer sales jumped 30% in June 2015, seemingly putting to an end the transition period turmoil between the 2015 and 2016 MY Explorers.

According to Cars.com, fully one-third of the Explorers currently in stock are MY2016 models.

Jeep’s two-row Grand Cherokee, as much of a Lexus RX and/or Toyota 4Runner alternative as a Ford Explorer fighter, was up 3% to 15,464 units.