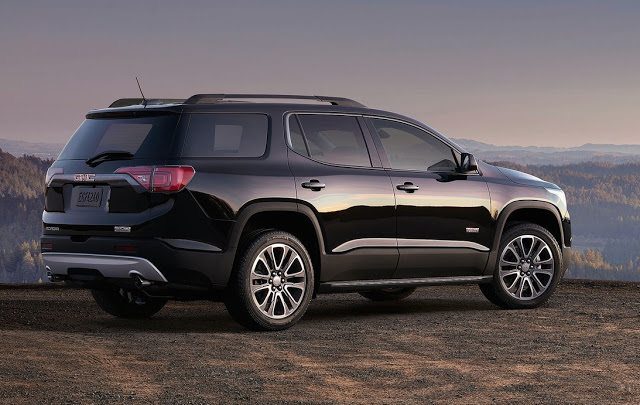 After a first half in which U.S. sales of the often supply constrained Honda Pilot fell 10%, Pilot volume over the last two months jumped 13%, year-over-year.

Explorer volume plunged 18% compared with a massive high of more than 23,000 units in July 2015 as total Ford brand utilities slid 5%. Year-to-date, Explorer volume is up 2%, on track to rise to a 12-year high.

The Explorer’s sharp decrease was by no means the only sudden July decline among mainstream three-row crossovers.

Nissan Pathfinder volume took a 30% dive as Nissan readies the launch of an updated 2017 model. The GMC Acadia is coming to the end of its Lambda platform run, as well, and sales slid 30% in July with the new Acadia set to take over in the coming weeks.