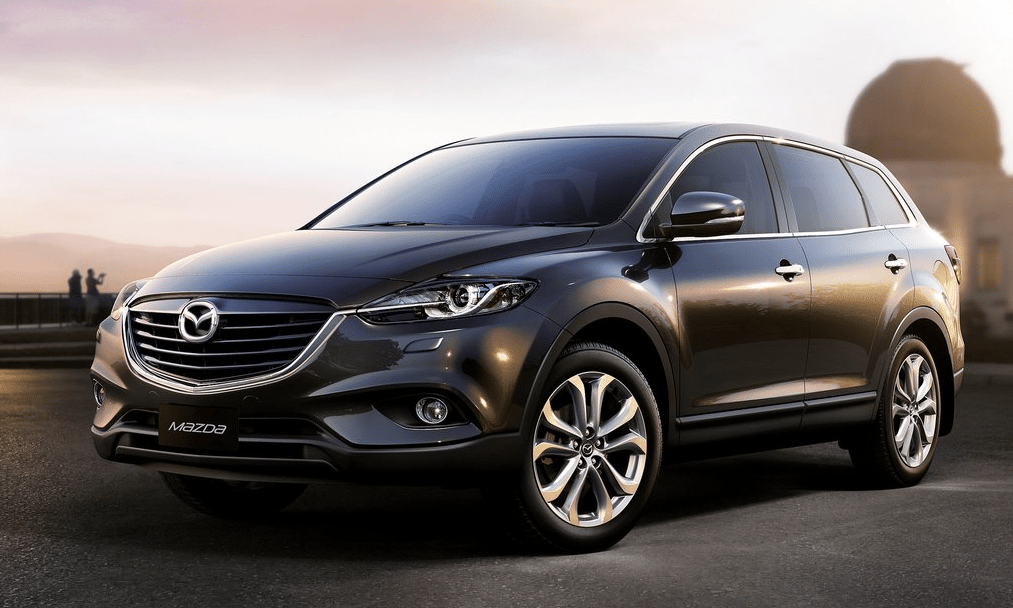 Sales of SUVs and crossovers surged forward in July 2014 in large part because of extra attention paid to some of the perennial top sellers.

Among smaller SUVs and crossovers, we saw a best-ever month for the Toyota RAV4, a 19% jump in sales of the Ford Escape, a 37% boost in Chevrolet Equinox volume, and a 5% uptick in sales of America’s favourite utility vehicle, the Honda CR-V.

When it comes to these bigger utility vehicles, U.S. sales didn’t expand with the same force in July 2014, but some very popular players produced some very significant increases.

The Ford Explorer, America’s best-selling three-row vehicle, was up 35% to 19,006 units, 2209 of which came from the Police Interceptor Utility. Chevrolet’s Traverse was up 25% in July. Its partner vehicles from GMC and Buick also produced meaningful increases.