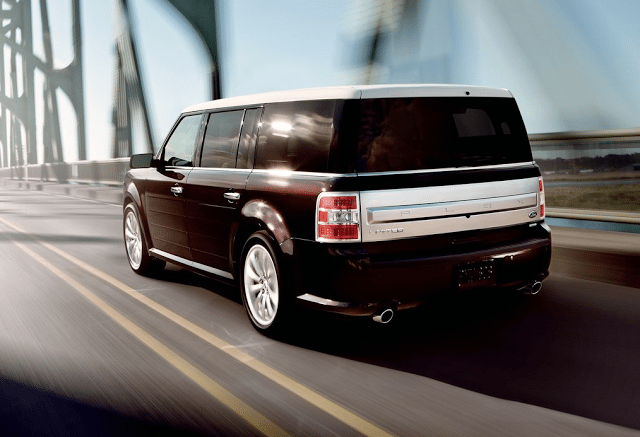 February was an impressive month for Ford SUVs and crossovers in general. On the small end, Escape volume rose 14%, an increase of nearly 3000 units. On the large end, Expedition sales shot up 21%, an increase of 707 units.

In the middle, the new Edge nearly doubled its volume, surging forward with an additional 5929 sales in comparison with an admittedly poor February in 2015. Even the Flex, long rejected by the American car-buying public, increased 77% year-over-year and climbed to a nine-month high.

As a result, with all five Ford utility vehicle nameplates on the rise, the Ford SUV/CUV family jumped 28%, outsold the Ford brand’s car division by 1130 units, and outsold Ford’s F-Series pickup truck family, too.