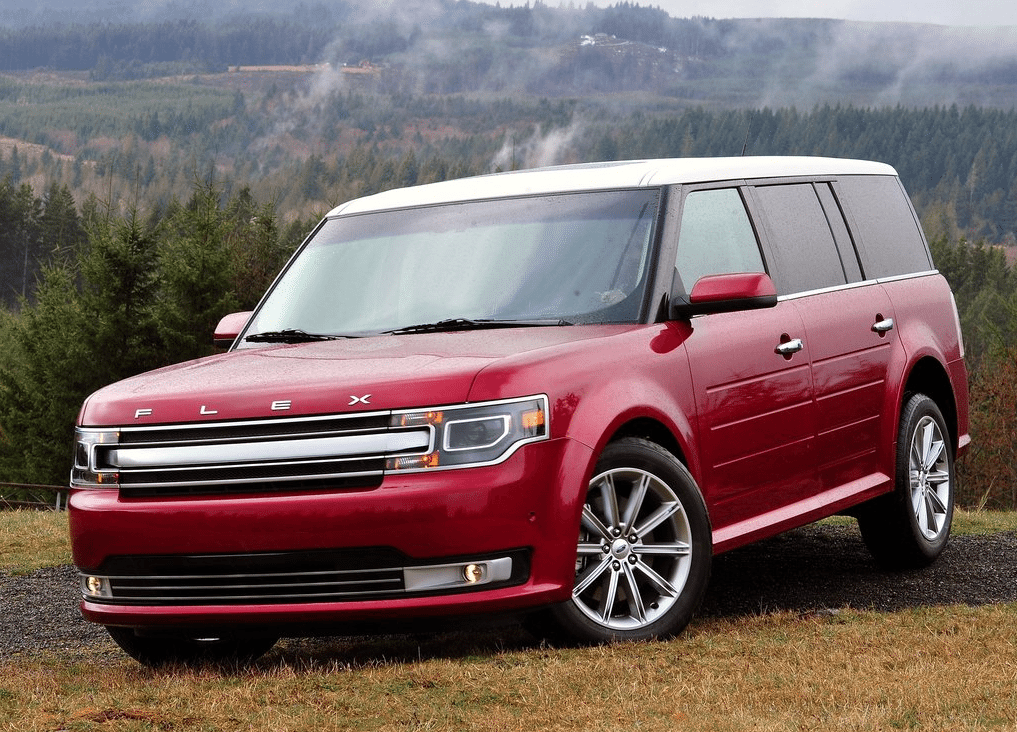 42,505 Ford Explorers, Honda Pilots, and Toyota Highlanders were sold in February 2015. They were the three top-selling three-row vehicles in America.

That’s 62,891 sales across six nameplates, 63% more than the minivan segment’s total February volume, and we haven’t even yet included a number of other moderately high-volume three-row contenders.

Nissan sold 11% more Pathfinders this February than last; 7066 in total.

Dodge Durango volume was down 12%, but there were still nearly 4800 sold, more than double the number of sales achieved by the surging Kia Sedona minivan.

Ford’s disappointing 1318 Flex sales represents a 33% drop, year-over-year, yet the Flex sold nearly twice as often as the Nissan Quest.

This is where the buyers are.