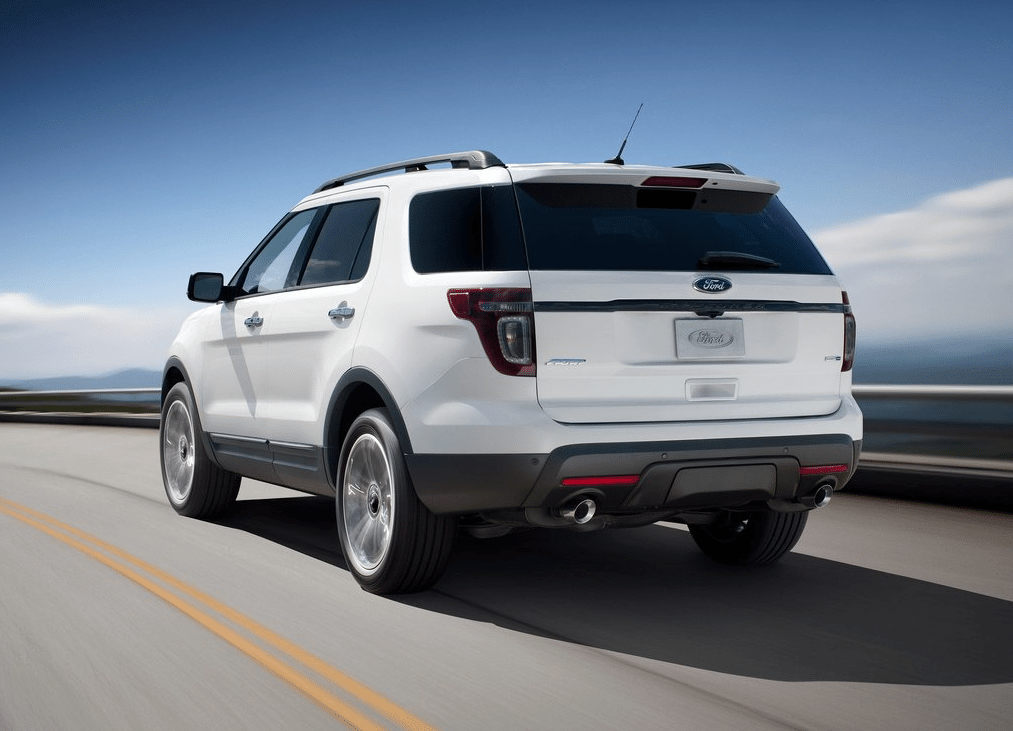 Remember 2006? That was the last time Ford’s Explorer was America’s best-selling SUV. 179,226 Explorers were sold that year.

In 2014, the Explorer was America’s fifth-best-selling utility vehicle even though Explorer sales were 17% higher last year than they were in 2006. Smaller utility vehicles – the Honda CR-V, Ford’s own Escape, the Toyota RAV4, and Chevrolet’s Equinox – have long since taken over as America’s top sellers.

Yet the Explorer, now entering the fifth model year of this fifth-generation, is increasingly popular. Police Interceptor excluded, Explorer sales jumped 6% in 2014, a gain of more than 11,000 units. No three-row vehicle sells more often in America than the Explorer, though the Chrysler/Dodge minivan duo combines for more sales.

Among midsize SUVs and crossovers, the GM Lambda platform trio is the Explorer’s main challenge. The Enclave, Traverse, and Acadia sold 260,215 copies in 2014.