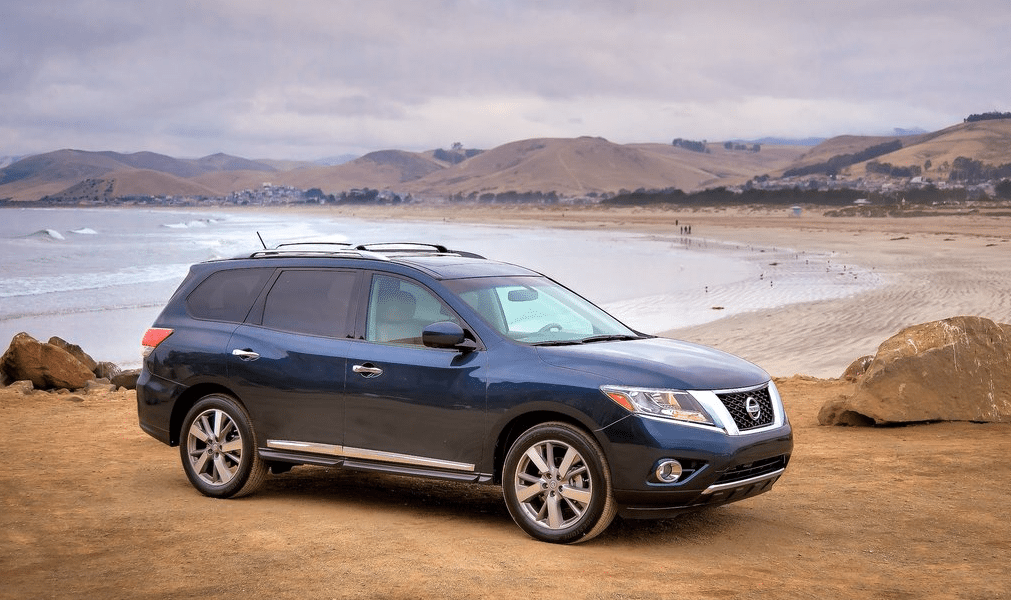 December’s poor results aside, 2013 was a good time to be selling SUVs and crossovers in the United States.

The Pathfinder’s doubling of sales was most noteworthy. The Dodge Durango’s 43% improvement produced the most misleading stories.

On the flip side, the aging Ford Flex slid 8%, Nissan Murano volume suffered with the three-row Pathfinder going all car-like in the same showroom, and Volkswagen Touareg sales plunged 22%. Porsche’s Cayenne sold more than twice per Touareg. The Audi Q7 was almost twice as common a purchase/lease.

Hyundai-Kia’s twins, the Santa Fe and Sorento, vehicles we also show alongside similarly priced small SUVs and crossovers, were on opposite sides of the ledger. Santa Fe sales are blossoming; Sorento sales are falling. The Hyundai Veracruz, Jeep Liberty, and Mitsubishi Endeavor all died off. The Subaru Tribeca’s replacement is still apparently a long ways off.

You can click any model name in the tables below to find historical monthly and yearly U.S. auto sales data. You can also select a make and model at GCBC’s Sales Stats page. These tables are now sortable, so you can rank so-called midsize SUVs and crossovers any which way you like. Suggestions on how GCBC should break down segments can be passed on through the Contact page.