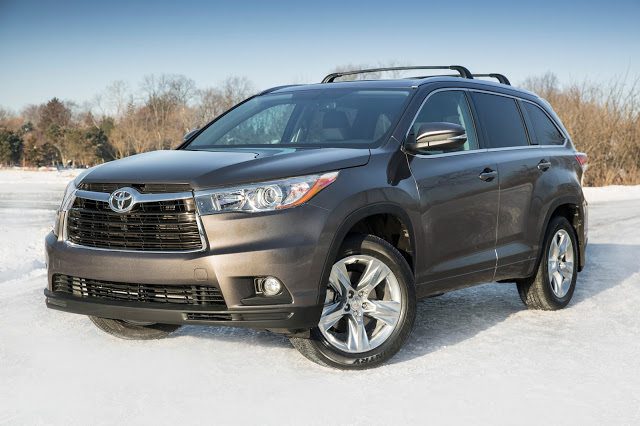 A handful of relatively affordable three-row SUVs/crossovers reported significant August 2015 U.S. sales increases despite the fact that circumstances were working against sales improvement.

From an auto-selling perspective, August 2015 was one day shorter than August 2014 and missing Labour Day sales that helped boost August totals in the three previous years. As a result, the total volume reported by the industry was actually down compared with August 2014, even though Americans were buying and leasing more new vehicles per day than they were a year ago.

Nevertheless, Buick Enclave volume was up 27%. The Ford Explorer jumped 22%, including a 3910-unit increase for the civilian Explorer. The Toyota Highlander’s 16% increase translated to 1844 extra sales for the Toyota crossover during the same month 4Runner volume jumped by 1154 sales.