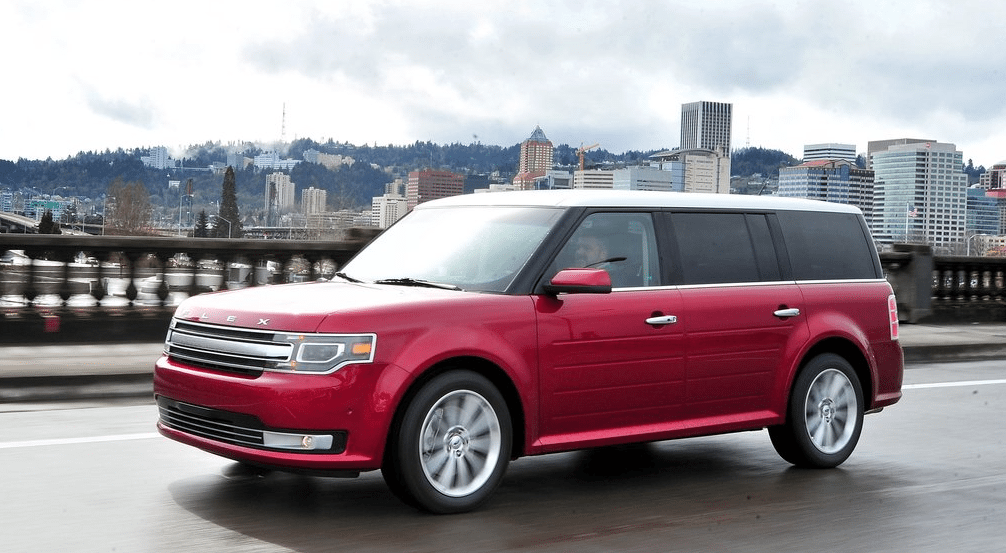 On four occasions this year, including in the month of August 2014, Ford sold more than 19,000 Explorers. Ford didn’t top the 19K barrier once in 2013, when Explorer sales rose to an eight-year high.

No other vehicle that comes standard with three rows of seating has topped the 15K mark yet this year. Explorer sales jumped 24% in August, equal to 3754 extra sales compared with August 2013. Toyota 4Runner sales jumped 67%, an extra 3078 sales for Toyota as Highlander volume slid by 1532 units.

The Highlander’s 12% decline was not an unusual one for volume brand three-row crossovers in August.