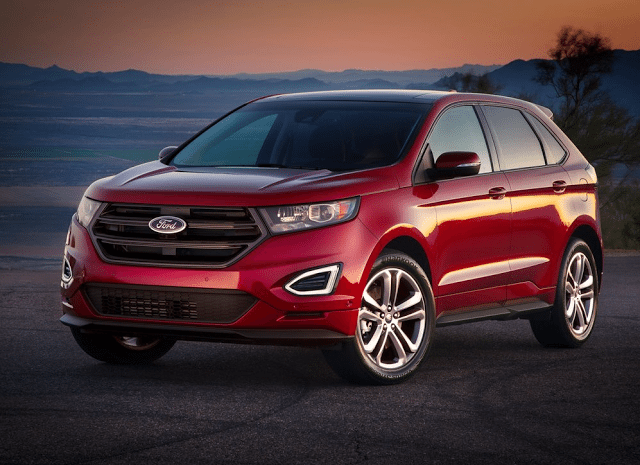 Ford also welcomed a new version of their larger two-row utility vehicle. The Escape is Ford’s top-selling utility, but the Edge added 13,097 April sales, a 78% year-over-year increase. The first-gen Edge went on sale at the end of 2006.

Among larger two-row utility vehicles – setting aside small crossovers like the Escape, RAV4, and CR-V – the Jeep Grand Cherokee stands out as the top seller. Grand Cherokee sales rose 2% to 16,030 April sales.

Nissan also competes in this field with the new, third-gen Murano. Hyundai combines sales of the Santa Fe Sport and three-row Santa Fe. Likewise, the Kia Sorento overlaps many crossover sub-segments because of its value-oriented pricing, tweener size, and available third row.