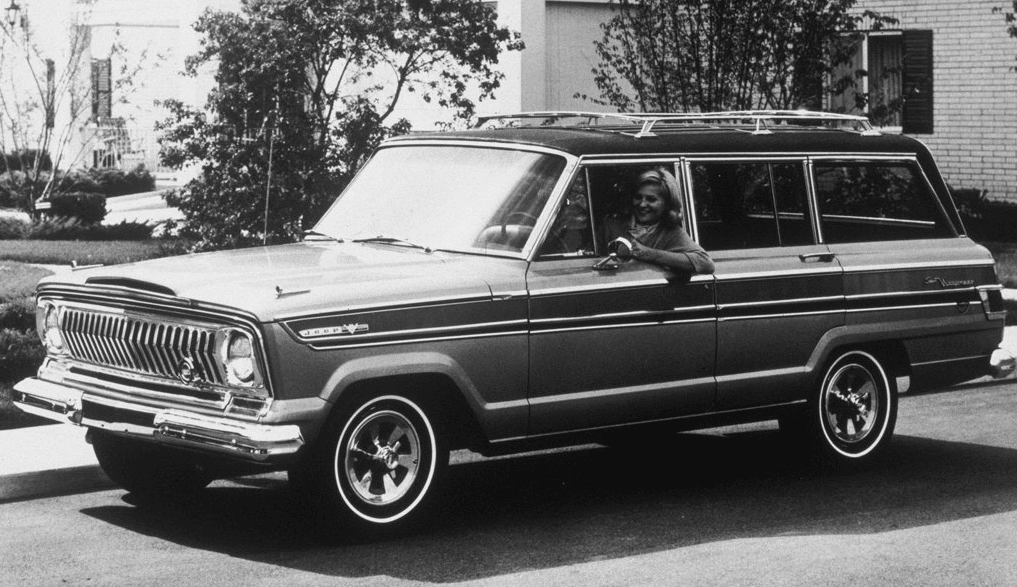 Ford utility vehicle sales are down 2% in 2014 as the Escape loses a bit of market share and as the aging Edge nears replacement. And as sales of the best-selling three-row vehicle in America, the Explorer, decline.

The Explorer is being challenged on many fronts. Toyota Highlander sales are up 23% this year, an increase of nearly 9000 units. (Civilian Explorer volume is down by 3856 units through four months.) Dodge Durango growth has slowed dramatically since Ron Burgundy commercials began airing, but Durango sales are up 15%, or 2865 units.

Jeep plans to sell a Grand Wagoneer in the latter half of 2018, but even with two rows, the Grand Cherokee is increasingly popular. But the 300,000 Grand Cherokees Jeep sold in 1999? We’re not going back there.