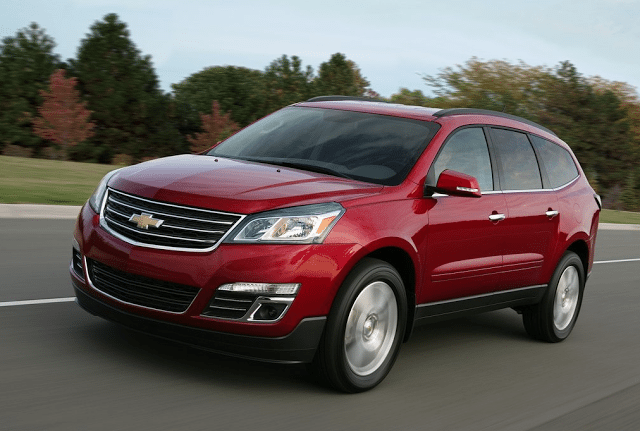 With 2015 forecasted to the highest-volume year ever for the U.S. auto industry, and with consumer tastes veering away from traditional passenger cars toward SUVs and crossovers, it’s not surprising to see some family crossover nameplates generating best-ever sales activity.

The year isn’t over yet. We’re waiting on one more month of sales reporting from every manufacturer. Yet even now, Chevrolet has already sold more Traverses than in any year in the big three-row crossover’s history.

Already, Ford has sold more Explorers in America than in any of the prior nine years, and will set a ten-year high by year’s end.

The GMC Acadia will break its all-time annual sales record by the beginning of next week, if not sooner.

Toyota 4Runner volume has already risen to an eight-year high.

The Toyota Highlander’s 11-month total is greater than the calendar year total from every previous year in the nameplate’s history except last year, the total for which will be smashed by the end of December.