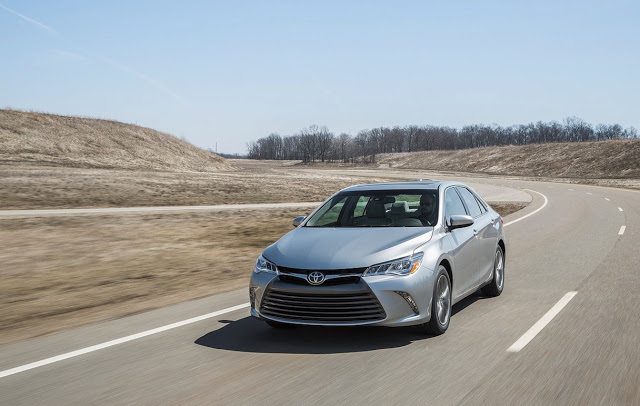 The Chrysler 200’s 69% drop certainly plays a big part in the overall segment’s decline. Production of the ill-fated 200 ends soon.

But by no means was the 200’s 6223-unit drop the only sharp decrease in sales in America’s midsize category. At the top of the heap, the best-selling Toyota Camry tumbled 15%, a decline worth 5219 fewer sales for Toyota dealers in October. The second-ranked Honda Accord? Down by 4570 sales.

Through the first ten months of 2016, U.S. sales of midsize cars fell 12%. It’s still likely that Americans will purchase and lease more than 2 million of these cars in calendar year 2016, but automakers are utilizing big incentives to move inventory out the door, a sign that the number of sales being reported do not accurately reflect real demand.

The Subaru Legacy continues to be the key cog in the fight against the trend. Sales rose 8% in October; 7% so far this year. But the Legacy is a low-volume player, accounting for just 3% of America’s intermediate sedan market.