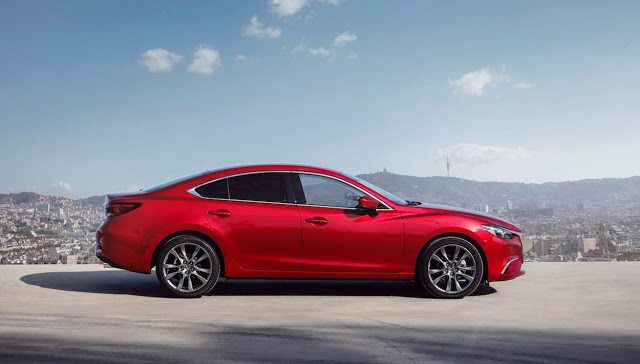 Led by the Toyota Camry, relatively strong in the sell-down leading up to the launch of an all-new 2018 model, midsize cars accounted for 11% of all new vehicle sales and 29% of passenger car volume, down from 14% and 33%, respectively, one year ago. The Camry’s 4% downturn to 35,648 units – still more than enough for the Camry to be America’s best-selling car overall in both March and Q1 of 2017 – was actually a bright spot.

Many of its competitors faced far greater challenges.

Only the Buick Regal (soon to be replaced) and Volkswagen Passat (which faced its own dramatic downturn last year) reported year-over-year improvements in U.S. March 2017 midsize volume. Those cars account for less than 5% of the midsize segment.

Year-to-date, the Passat is joined by the rare Mazda 6 on the short list of midsize cars that are selling more often in 2017 than they did in 2016.