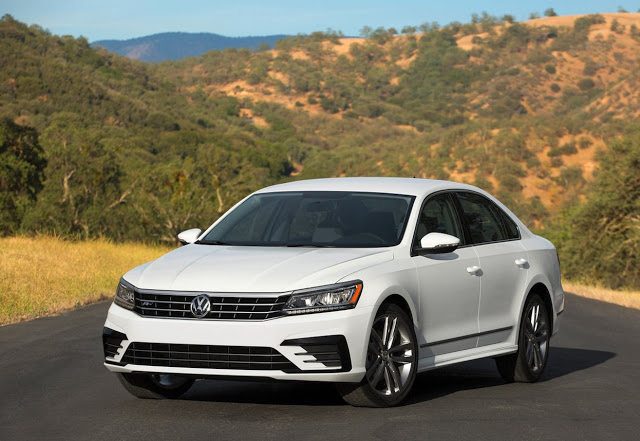 Midsize car sales plunged 22% in January 2017, a harsh decline for a segment that’s been in decline for most of the last year.

Pushed downward by a 24% decline reported by the Toyota Camry – its replacement has already been revealed – and double-digit percentage drops from the Nissan Altima, Ford Fusion, Chevrolet Malibu, Hyundai Sonata, Subaru Legacy, sales dropped by more than 30,000 units in what will almost surely turn out to be the lowest-volume month of the year.

The Chrysler 200, production of which ended late last year, continued to suffer extraordinarily sharp decreases. That’s expected, but because of excessive inventory, there’ll be enough 200s to last deep into the year.

Upticks, meanwhile, were reported by two of the worst-selling cars in the class. Both the Volkswagen Passat and Mazda 6 reported serious sales declines in 2016 but began 2017 on the rise. Sales remain low: the 6 and Passat accounted for just 8% of the midsize market in January.