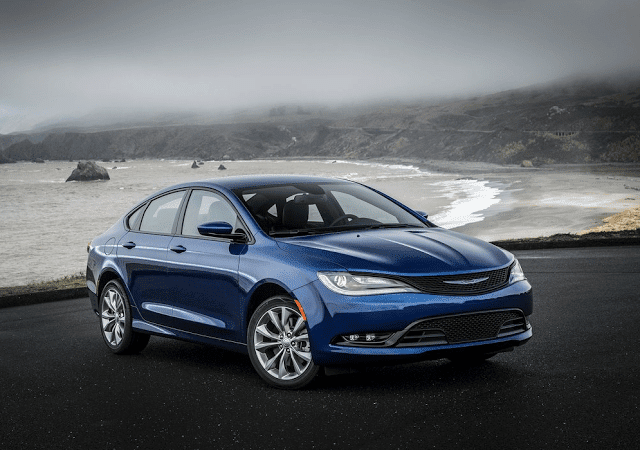 In 2016, January only had 24 selling days, down two from 26 in January 2015. Thus, on a daily selling rate basis, U.S. sales of midsize cars actually increased 1%, a modest increase but a sign that demand didn’t shrink as much as the year-over-year volume tally leads us to believe.

The sharpest declines weren’t the exclusive domain of low-volume nameplates. The Mazda 6’s struggle to catch on continue. January volume was down 32% compared with the same period last year.

But at the other end of the spectrum, U.S. sales of the Nissan Altima plunged 16%, as the Altima’s share of the segment fell from 17% in the first month of 2015 to 15% in the same period this year.

The big story from January’s midsize sales picture, however, related to the three-month plunge produced by the Chrysler 200. (You can read GCBC’s not-so-positive review of the Chrysler 200S AWD here.) Sales of the 200 began to rapidly decline in November, but total FCA midsize car volume was actually falling two months earlier. FCA’s Sterling Heights, Michigan, plant is presently not assembling the 200, a six-week break taken in order to clear out inventory at dealers across America.

medianet_width=’468′; medianet_height= ’60’; medianet_crid=’481536334′;
Yet the attempted clear-out hardly began in January, as sales plunged 63%, year-over-year, a loss of nearly 9000 sales. We published more on the 200’s temporary demise and FCA’s decision to axe their own compact and midsize car programs yesterday on TTAC.