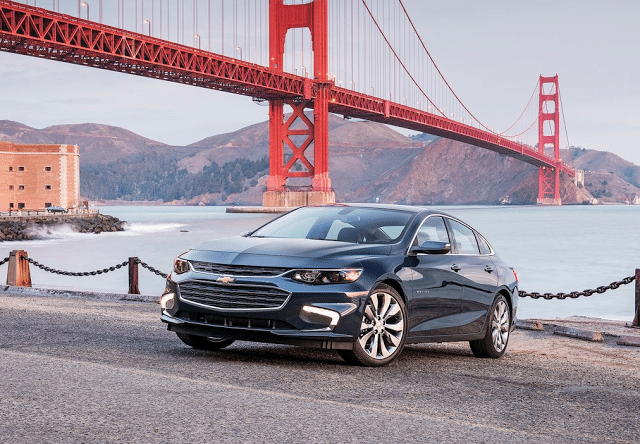 Midsize car volume improved by a scant 1% in the United States in February 2016, a meaningful improvement given the move away from cars in general.

Among midsize cars, there were numerous sharp drops, most notably at Chrysler, Mazda, and Volkswagen. Productin of the Chrysler 200 is presently on hiatus as Chrysler attempts to clear out an inventory glut – but the clear-out isn’t really happening. 200 sales plunged 58% in February.

At Volkswagen, the tarnished name of the Passat – plus the brand’s inability to actually sell the popular diesel model – produced a 31% drop to only 4380 units in February.

The Mazda 6, often lauded by the enthusiast press as the pick of the bunch, suffered a 29% drop to 3617 sales. Over the last 16 months, only January was worse for the 6.

But so too were there a number of impressive increases. The Ford Fusion, Honda Accord, Hyundai Sonata, and the new Chevrolet Malibu collectively added 17,809 sales compared with Febuary 2015.