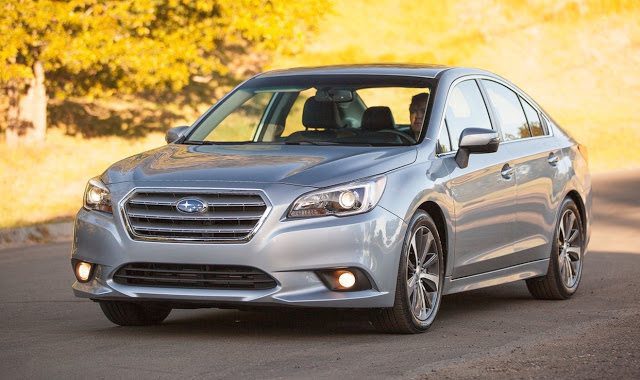 From the Camry, a replacement of which will be revealed this week at the North American International Auto Show in Detroit, to the departing Chrysler 200 and nearly every model in between, midsize cars were dramatically less popular in 2016 than in 2015, when sales had already fallen 2% from 2014 levels.

Standouts included the Chevrolet Malibu, all-new for 2016, and Subaru Legacy, the ninth-best-selling car in the category.

The Legacy, clearly a niche player in the category, sees its lifted wagon sibling generating far more volume. For every Legacy sold in the U.S. in 2016, Subaru sold nearly three Outbacks.

2017 could be a different year. A new Camry could revitalize the category.

Or, the Toyota RAV4 could take over as Toyota’s top-selling model, as the Camry grows the size of its pie slice in an ever-shrinking pie.