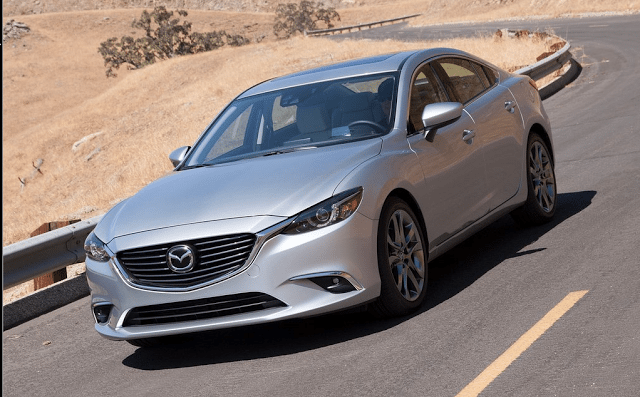 Sales of midsize cars in America declined 2% in calendar year 2015, in line with the 2% decline in the overall U.S. passenger car market.

The American auto industry produced a 6% year-over-year gain in calendar year 2015 on the way to a  record sales year. Traditional cars carry less sway, however, as consumers veer away from sedans like the Honda Accord, Nissan Altima, and Hyundai Sonata toward the Honda CR-V, Nissan Rogue, and Hyundai Santa Fe Sport.

The Toyota Camry was America’s best-selling car in 2015, the 14th consecutive year the midsize Toyota has held such status. Obviously then, the Camry is the most popular vehicle in its category, claiming 429,355 total sales in the U.S. in 2015, a marginal 749-unit year-over-year increase.

Together, the Camry, Accord, and third-ranked Altima owned 47% of the American midsize car market in calendar year 2015, down slightly from 48% in 2014. The big mover in 2015 was the Chrysler 200, sales of which were half again as strong. But the Chrysler’s parent company, FCA, saw total midsize car volume – including the Dodge Avenger – climb by a more reasonable 6%.

The Subaru Legacy’s 16% increase and the Mazda 6’s 9% uptick were the other noteworthy improvements.