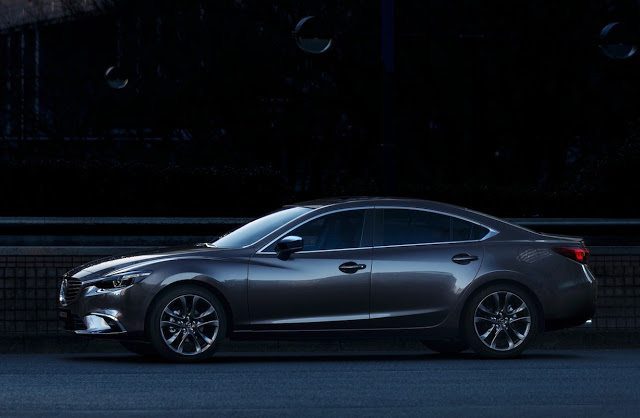 Remove midsize cars from the equation and passenger car volume isn’t down 12.0% this year but rather just 8.4%. In fact, the losses accrued by the non-midsize car market– 133,000 sales — isn’t as bad as the 144,000-unit loss suffered by just the midsize market.