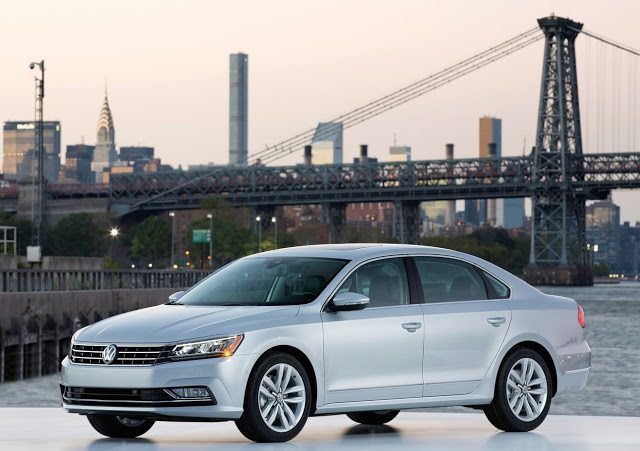 U.S. sales of midsize cars, down 6% through the first five months of 2016, tumbled 11% in June 2016, a loss incurred by sharp declines at Chrysler, Hyundai, Kia, Mazda, Toyota, and Volkswagen.

The Toyota Camry nevertheless held firm on its position as the top-selling midsize car in America; as the most popular car regardless of segment, to boot. Camry volume was down 13%, the fifth consecutive decline for the Camry after sales rose to a seven-year high in 2015.

There were exceptions to the rule of mandated midsize car decline in June. The Chevrolet Malibu, Ford Fusion, Honda Accord, Nissan Altima, and Subaru Legacy combined for a 5% increase compared with June 2015.

Year-to-date, the first-half of 2016 revealed a 7% U.S. midsize car sales decline. The Chevrolet Malibu, Honda Accord, and Hyundai Sonata are the upwardly mobile nameplates. The Malibu’s midsize market share grew to 10.8% from 8.1% a year ago.