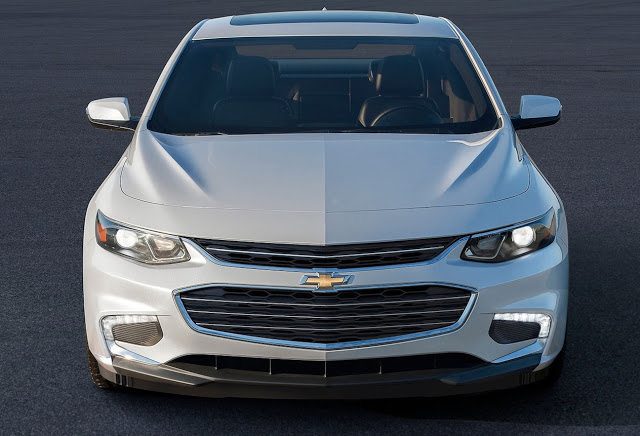 From the segment-leading Toyota Camry to the near-discontinued Chrysler 200, sharp losses were the norm in September. Even the Subary Legacy, up 7% so far this year, fell by a modest 4% in September 2016.

Only two high-volume midsizers stood out as exceptions.

The new Chevrolet Malibu, still the freshest intermediate sedan on the block, jumped 26% to 21,521 units, a four-month high.

The Nissan Altima, which plunged to a 52-month low in August, climbed to 25,031 units in September, a year-over-year boost of 3%.

Yet midsize cars overall saw their share of the overall auto industry fall to 11.9% in September 2016, down from 13.3% a year ago.