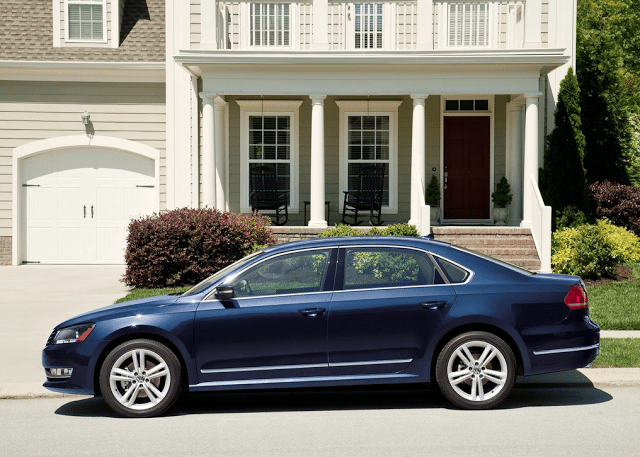 Though down 2% through the first three quarters of 2015, U.S. midsize car sales volume grew at a faster rate than the improving overall passenger car market in September 2015.

Thanks to big gains from the top-selling Toyota Camry and meaningful improvements from the Chevrolet Malibu, Ford Fusion, and Nissan Altima, midsize car sales jumped 9% in September, a gain of more than 15,000 units compared with September 2014. America’s passenger car market was up between 6% and 7%.

The Volkswagen Passat’s modest 1% loss was notable given the ways in which Volkswagen is dominating auto news coverage.

But with the automaker’s diesel emissions scandal breaking in just the latter third of the month, and with diesels accounting for a minority of the brand’s sales, it’s unlikely the Passat would have posted an increase even if the TDI scandal hadn’t erupted.

For another small player, the Subaru Legacy, September’s modest 1% improvement presented Subaru with the second-best month of Legacy sales since the latest model was launched early last year. Subaru sold nearly 6400 Legacys last October. Through the first three quarters of 2014, only 9.2% of all Subarus sold in the United States were Legacys. That figure has grown to 10.3% in 2015.

medianet_width=’468′; medianet_height= ’60’; medianet_crid=’481536334′;
You can click any model name in the tables below to find historical monthly and yearly U.S. auto sales data. You can also select a make and model at GCBC’s Sales Stats page. These tables are now sortable, so you can rank midsize cars any which way you like. Suggestions on how GCBC should break down segments can be passed on through the Contact page.