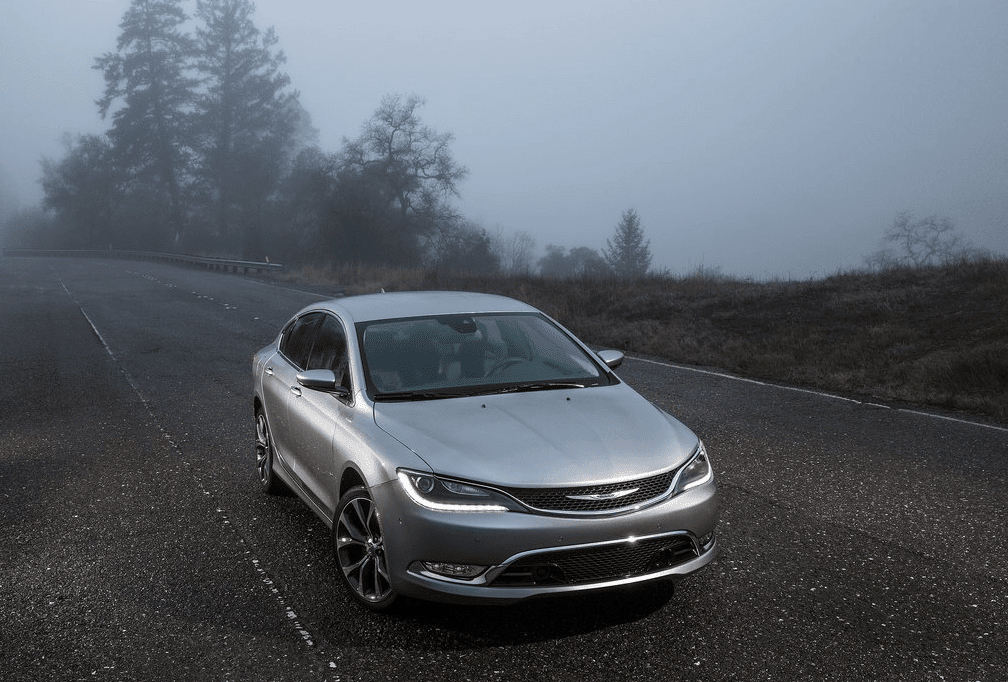 America’s midsize car market was far more impressive in September 2014 than in the earlier part of the year. But the growth in the midsize category was far less impressive than that which was experienced by the overall new vehicle market, sales of which jumped more than 12%.

September 2014’s top-selling midsize car, and best-selling passenger car overall, was the Honda Accord, the Accord’s second consecutive month on top of the leaderboard. Toyota Camry sales dropped 11% in September, but with a slight increase through the first three-quarters of 2014, the Camry leads the Accord by more than 30,000 sales so far this year.

Hyundai and Kia combined for 25,826 Sonata and Optima sales in September, a 1% improvement. Chrysler’s new 200 was up 15%, but when taking the defunct Avenger into account, total Chrysler Group midsize car sales were down 14%.

Mazda reported their best September for the 6 since 2005. Subaru Legacy volume more than doubled to the highest monthly Legacy sedan output in the nameplate’s history. The pair nevertheless combined to own just 5.9% of the midsize sector.

Priced in the same stratosphere as these conventional midsize cars are exclusively hybrid and electric cars like the Toyota Prius and Nissan Leaf. Sales of those cars were down 8% in September 2014. A trio of tall wagons – Outback, Venza, Crosstour – slid 20% even as the leader of the pack, the Outback, reported its best September ever.