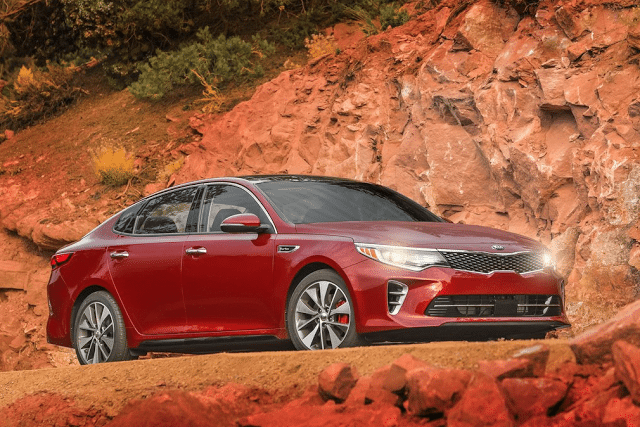 Significant U.S. sales increases from soon-to-be-replaced cars such as the Chevrolet Malibu and Volkswagen Passat drove America’s midsize category to a substantial 11% year-over-year improvement in October 2015.

The Malibu, America’s 12th-best-selling car through the first three-quarters of 2015, ranked fifth in October; third in its category. GM’s replacement for the short-lived eighth-gen model, not very kindly reviewed at GCBC, looks to be a massive leap forward.

No car, however, has what it takes to tackle the top-selling Toyota Camry. Through the first ten months of 2015, the second-ranked Honda Accord trails the Camry by an insurmountable 66,176 sales, meaning the Camry will become America’s top-selling car in 2015 for a 14th consecutive year.

Camry sales have fallen 2% in 2015, a 7031-unit decline in a segment that’s fallen by just 1%. Numerous competitors have fallen more sharply: Passat, Sonata, and Fusion most notably.

On the flip side, big gains have been produced by the Chrysler 200, Mazda’s 6, and the Subaru Legacy. Combined sales of the 200 and its joint predecessor, the Dodge Avenger, were down 8%, but year-to-date, the 200 is up 16% compared with last year’s 200/Avenger.