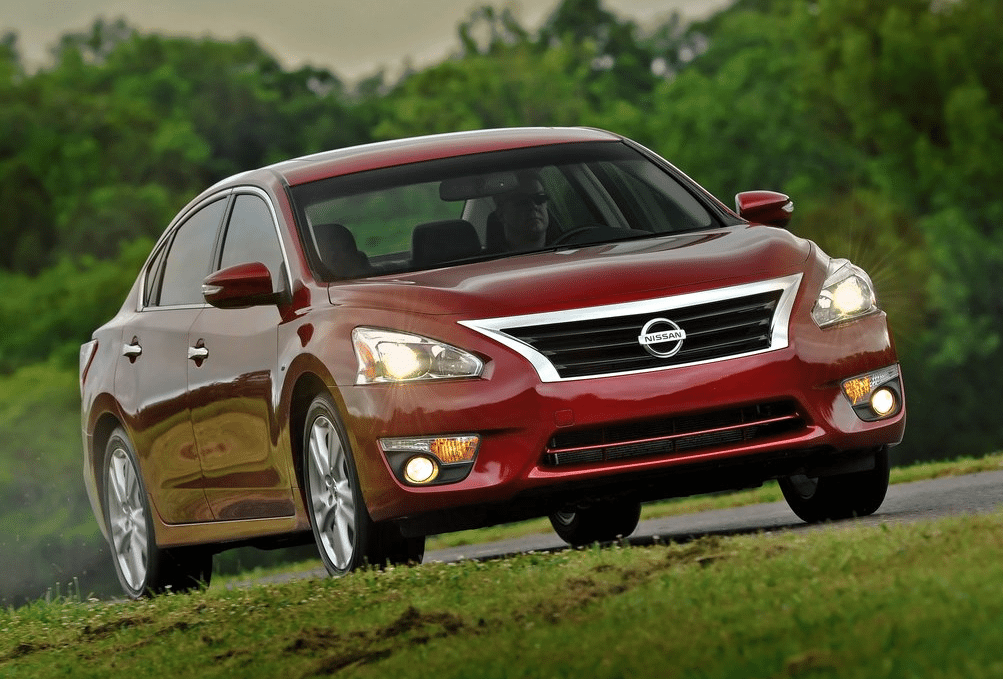 Unseated by the Honda Accord in both August and September, the Toyota Camry was once again America’s best-selling midsize car and thus the best-selling car overall in October 2014. Camry volume shot up 14% in October, a gain of 4020 units compared with October 2013.

Accord sales improved, as well, and with further gains from top sellers like the Ford Fusion and Nissan Altima, the midsize category was able to overcome big losses from the Chevrolet Malibu, defunct Dodge Avenger, disappointing new Hyundai Sonata, and the Volkswagen Passat to rise a little less than 1% in October.

On the other hand, the Chevrolet Malibu, Chrysler 200 and Dodge Avenger, Hyundai Sonata and Kia Optima, and Volkswagen’s Passat have seen their collective share of the market fall to 33.8% from 37.5% during the first ten months of 2013.