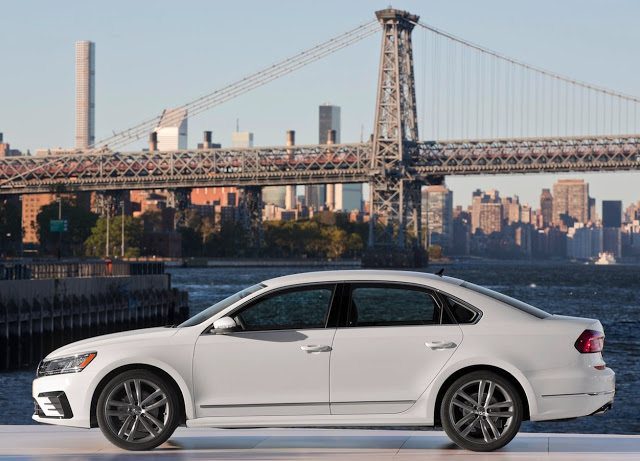 Year-over-year, U.S. sales of midsize sedans were essentially flat in November 2016, albeit down sharply compared with November 2014. Despite a huge downturn in sales of the now dead Chrysler 200 and losses reported by the Ford Fusion, Hyundai Sonata, Kia Optima, Mazda 6, Nissan Altima, and Toyota Camry, the segment bucked the overall passenger car trend to remain level with November 2015 results.

Thank the Chevrolet Malibu, still fresh off a redesign.

Also give credit to the Subaru Legacy, an admittedly low-volume candidate that has nevertheless improved its sales in seven of the last ten months.

The segment-leading Toyota Camry, America’s most popular car, fell 9% in November and is off the pace set in 2015 by 9%, as well. Camry sales had risen to a seven-year high in 2015.