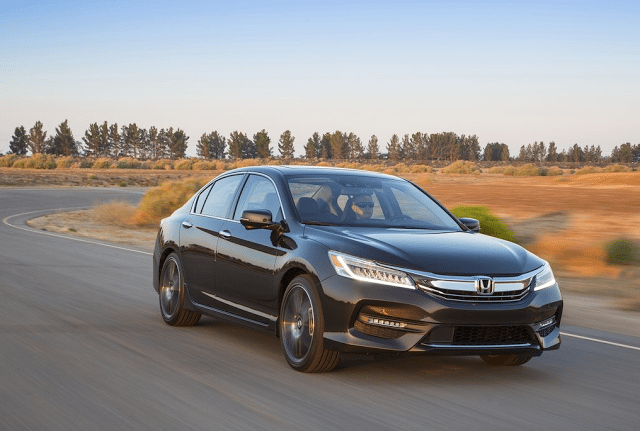 In outselling the second-ranked Honda Accord by nearly 5400 units in November 2015, the Toyota Camry further secured its status as America’s top-selling midsize car and top-selling car overall in calendar year 2015.

Camry volume rose 7% in November 2015, with its daily selling rate shooting up 17% in an abbreviated November sales month. The Camry and Accord combined for 35% market share in November 2015, up four percentage points compared with November 2014. The category was full of sharply declining vehicles in November, from the Chrysler 200’s 28% drop to the Mazda 6’s 21% drop to the Volkswagen Passat’s 60% plunge.

This enabled the dominant Camry and Accord to be even more dominant in November than usual.

Volkswagen’s issue was three-fold. Not only is the Passat unable to generate any TDI sales, but Volkswagen gas-engine inventory was low across America because of huge incentivized sell-offs in October. Added to that was the Passat’s transition phase into the rejigged 2016 model year.