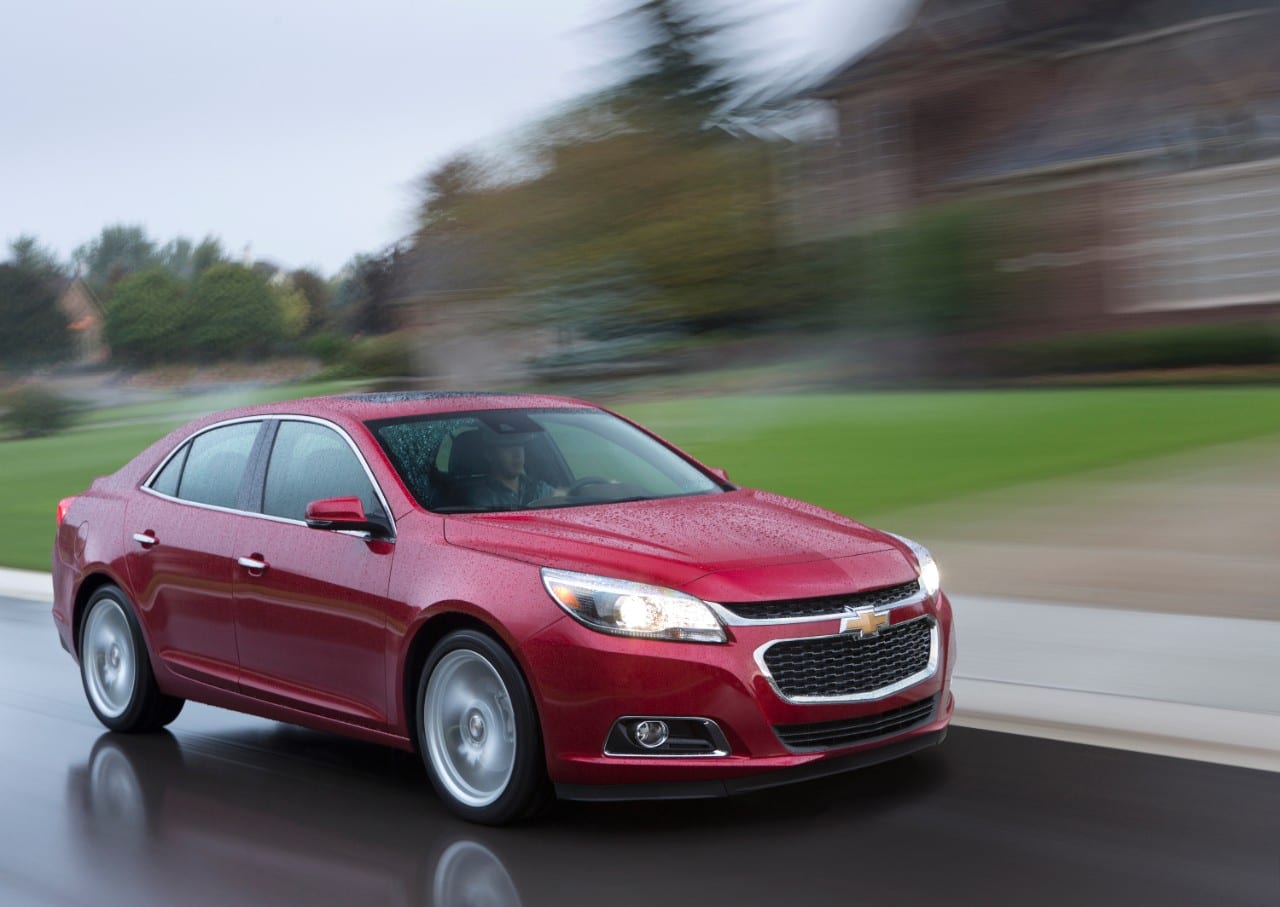 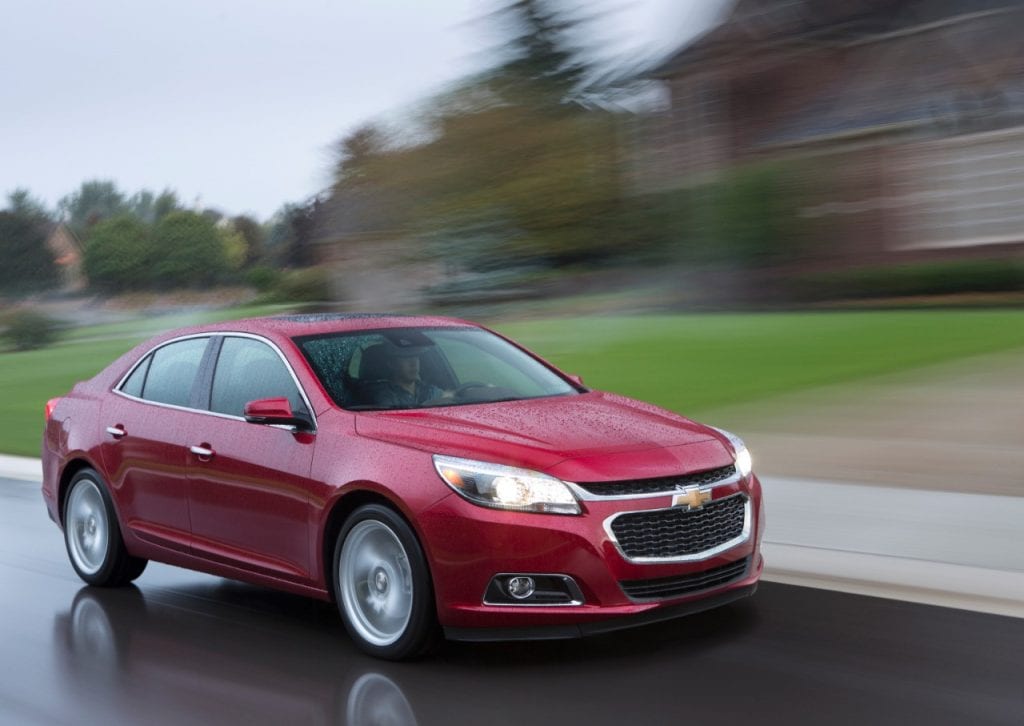 The Nissan Altima was also down 7%. Ford Fusion volume slid 11%, the Fusion’s decline since April of this year.

With declines from the best sellers and the typical family’s increased interest in small SUVs, the Honda CR-V was the top-selling non-pickup truck in America in November 2014 a position normally held by either the Toyota Camry or Honda Accord. Sales of CR-V-class SUVs and crossovers jumped 16% to more than 200,000 units in November 2014.