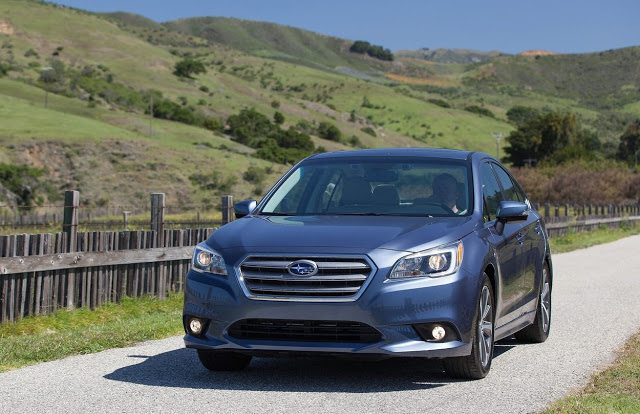 Only the Chevrolet Malibu, newly launched in ninth-generation form and still available in eighth-gen fleet form, and the Subaru Legacy reported year-over-year sales gains in May, an abbreviated sales month on the auto sales calendar.

Indeed, the Honda Accord’s 1% decline, when factoring in the fact that May 2016 held two fewer selling days than May 2015, translates to greater sales activity last month than the year before. The Accord’s daily selling rate rose 7%.

But the midsize sector was full of sharp decreases from high-volume top sellers, mid-pack players, and basement dwellers.

The Hyundai Sonata and Kia Optima siblings combined to lose 7593 U.S. sales in May.

Mazda 6 volume was down 10%, the Volkswagen Passat fell 13%, and the Chrysler 200’s clear-out continues to be absent from an actual clearance.

The 200’s story is pertinent. (There’s more coverage from GCBC on TTAC yesterday.) Subtract the 200 and its defunct Dodge Avenger partner from the equation and U.S. midsize car volume wasn’t down 16% in May, but rather 12%. Come to think of it, that was still a pretty rough month for U.S. midsize car sales.