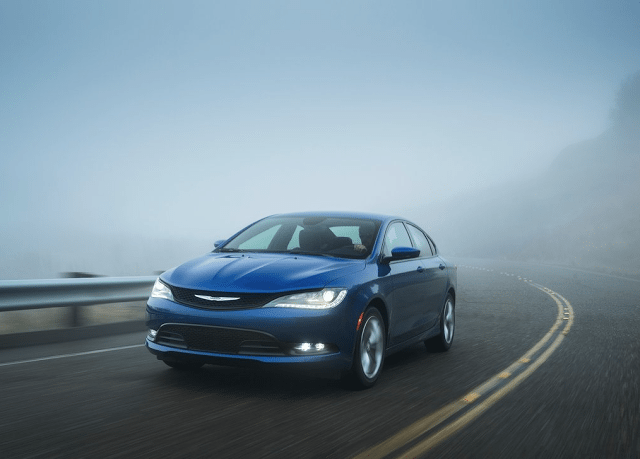 U.S. sales of midsize cars slid 3% in the United States in May 2015 as the overall car market slid slightly further and overall new vehicle sales rose by more than 1% to a record high for May.

Decreased year-over-year volume wasn’t felt across the board, but the gains made outside the Chrysler 200 were, on a strictly volume basis, not terribly consequential. Chevrolet’s 11% Malibu improvement translated to an extra 2173 units, Mazda sold an extra 119 6s, and Subaru Legacy sales increased by 1947 units.

So is the Chrysler 200 the story? Yes, and no. Keep in mind, the new 200, released last summer, is a replacement not just for the old Sebring-related 200 but also for the now discontinued Dodge Avenger.

Thus, total Fiat Chrysler Automobiles’ midsize car volume in America didn’t jump 537% in May 2015. Including the Avenger, the increase was a still healthy 22%. But we’re now in the middle of a period in which comparing current 200 sales to last year’s 200 sales is a relatively useless task. There were hardly any 200s to sell at this time last year, and the May output from 2014 had reached the lowest point for the Sebring/200 in more than three years.