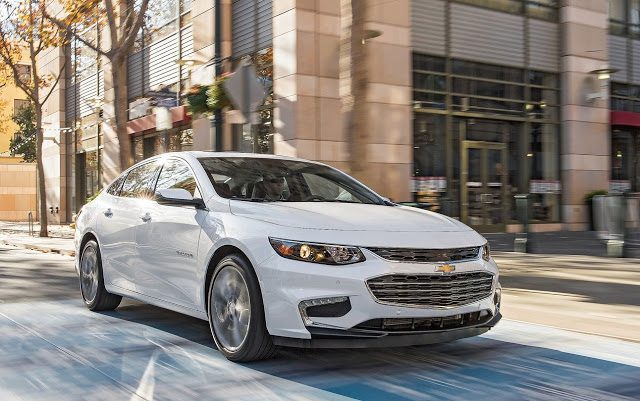 Camry aside, U.S. sales of midsize cars increased marginally in March 2016 despite a sharp decrease in demand for passenger cars. Car volume took a 6% dive in March, marking the end of a quarter in which U.S. car sales slid 5%.

But because of the Camry’s noteworthy March decline and double-digit percentage losses from the Chrysler 200, Kia Optima, Mazda 6, and Volkswagen Passat, midsize car sales were down slightly more than 1% in March 2016.

It could be worse. But in March, Hyundai reported its best U.S. sales month for the Sonata ever. Chevrolet Malibu sales jumped by a third. The Ford Fusion and Nissan Altima reported 2% and 9% gains, respectively.

And the Honda Accord, on track for its best sales year since 2003 at the current rate of growth, jumped 17% in March.