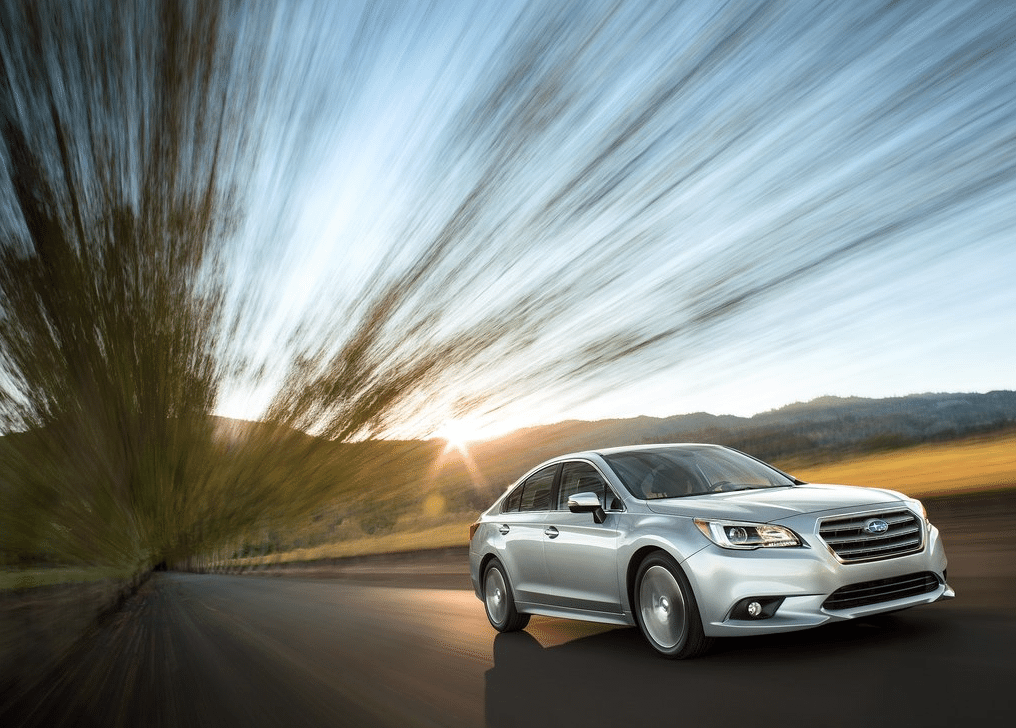 Despite big increases from the Chrysler 200, Subaru Legacy, and Mazda 6, the category’s monthly volume decreased by more than 17,000 units due to the declining volume of every other nameplate.

The 200, Legacy, and 6, meanwhile, combined for a doubling of sales to 32,908 units. But that total among the improving cars was some 8000 sales fewer than the best-selling Toyota Camry’s monthly tally.

Midsize cars slid 3% in the first-quarter of 2015. The car market overall was flat.