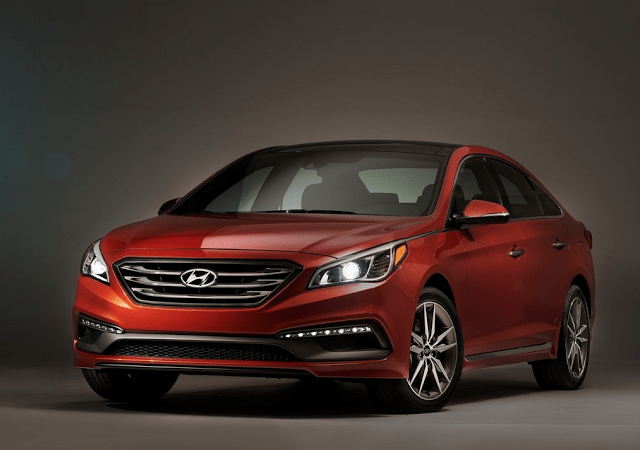 The Chrysler 200, transitioning from one generation to the next at this time a year ago, rather easily posted a huge year-over-year improvement in June 2015. 200 volume increased by 14,215 units; overall FCA midsize volume was up 47%.

The Mazda 6 posted an 11% gain in June 2015, the sixth consecutive increase reported by Mazda USA’s midsize car. The 6 is America’s tenth-ranked intermediate car.